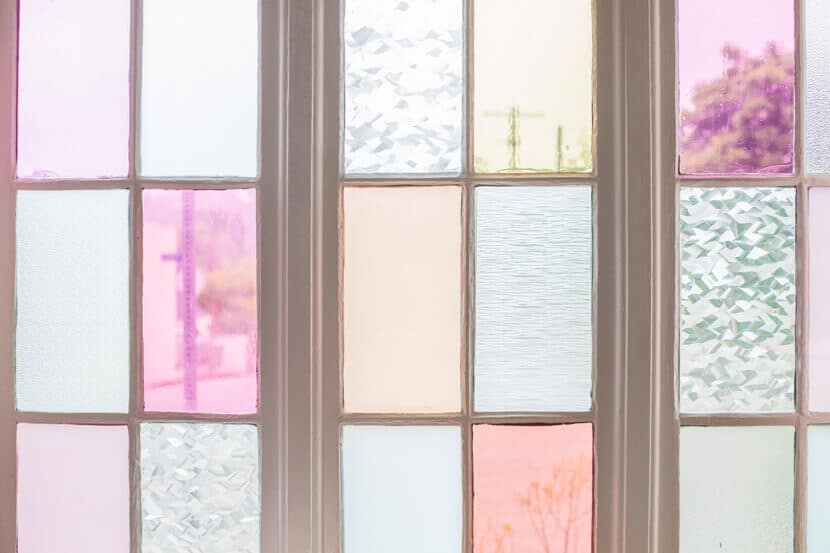 Oh, I do love resolutions, probably because I’m obsessed with superficial self improvement. Every year I make these resolutions that I keep for a few months and then fail at. Often they involve keeping my car clean, not drinking during the week, flossing, etc. But keeping them even for a little bit is better than not improving at all so I still like to do them.

This year my resolutions are far bigger and I’m not going to fail at them because I want them VERY badly, and it’s time to have them.

1. Save enough money to buy house. Last year was the first year in my life that I wasn’t worried on a daily basis about money. As freelancers and self-employed people for the last ten years there was always inconsistency which gave me constant anxiety. So last year we had our first financially stable year and because of that I kinda just bought whatever I wanted. It’s not like I bought a Maserati or even splurged on fashion, but I just wasn’t as frugal as I should be.

So this year the goal is to really budget and save. No more eating out every lunch, no more buying those $180 jeans from Anthropologie that make my butt look high and just so perky, no more valeting just because I can. Because it’s time to be a grown up and buy what is most likely a very overpriced house in Los Angeles. Oh, and the goal is to buy a church, like so:

Or a firestation or a warehouse. OR if none of those can happen, then I want to buy a plot of land, and then hire a young up-and-coming architect who wants to build a crazy ass one-of-a-kind house for us.

Point being, it’s going to be exciting and weird and something that I can make 100 percent my own and be a living breathing representation of my work and style. Oh and Brian’s, too, of course.

So goodbye $15 lunches and $175 scarves. You done splurged enough.

2. Start a family — maybe she could look like this girl and blow a lot of bubbles:

Not exactly a “put your keys in the same pocket” kinda resolution, but I figured it’s time. We’ve been trying since February last year. We immediately got pregnant in March and miscarried in June and have been trying again since August. Yes, it was totally sad, but it just could have been so much worse. The reason I haven’t brought it up was because I wanted to have good news before I dumped the bad news. I kept waiting to get pregnant again so it could be a big “Yeah! You can miscarry and then bounce back” kind of post. But unfortunately that hasn’t happened yet.

But life is full of good news constantly and this one will happen soon and honestly I have so much happiness around me that it’s really hard to focus on this. I spent the last year not obsessing about it because I know that isn’t a good method and isn’t totally healthy, but I’m going to focus on it a bit more this year — just being healthy and making sure that we are all good to go. I’m actually very rarely sad about it because I know that there are just so many ways to have a family these days, so if we don’t conceive we’ll figure something else out.

And don’t worry, I’m not putting pressure on myself in a weird way. I just want to make sure I prioritize it and not just assume that it’s going to happen seamlessly because I come from Mormon blood, my mom had six kids, my sister had four in six years, and I have a big tits. I thought I had it in the bag and was quite cocky about how fast I got pregnant. And now I’m all humbled and realize how much I should have appreciated it because man, it is HARD to get pregnant, y’all. In case you are up for more conversation about this read A Blog About Love who openly discusses her issues, and of course Natalie of Nat the Fat Rat. They both write very openly and frankly about their fertility/infertility, and when I have felt sad and wanted to cry, I’ll read up on them and feel less alone.

Speaking of being less alone:

3. Have more fun in my marriage. (Below was us on our yacht trip with our best friends where we were asked to dress as “ballers” or “yuppies.” I chose yuppie and Brian is rocking his best K-Fed as the chin strap probably hints at.)

We’ve been together since we were 12 (er, 21) and like any couple that’s been together forever you start getting lazy.  We used to do really nice things for each other — elaborate surprises, sentimental gifts, etc. — but we have kinda stopped, or just forgotten to really plan things. We have sooooo much fun with our friends its stupid, but the two of us don’t do too much on our own that is super memorable.

So here’s to spending more time together and doing things that we’ll remember, not just dinner at Little Dom’s. As nice as those nights are, they don’t move us forward at all. I’m thinking weekend trips to O’jai, day trips to Magic Mountain, and afternoons at LACMA. And god, let us please get out of the country, even if it’s just for the weekend.

4. Start and finish my first book. It’s so daunting. I finished the first draft of the proposal like six months ago and it was well received with lots of publishers being interested, etc. But I need to just finish the proposal in order for contracts to get signed and the process to really get started, and for some reason I haven’t prioritized it. Probably because I know that once it actually goes into production, I’ll be just so swamped. But don’t worry, by 2014 it will be in production at least. Because I just resolved that it would.

Sure I have a lot of other goals — keep my car clean, master Photoshop, pay my quarterly taxes on time, be nicer to people that I don’t like (or avoid them altogether), dry clean the clothes that should be dry cleaned, take vitamins, lose five pounds, eat more protein, wear matching socks, etc. etc., but the big ones above are what I’m going to focus on.

Our fit/tan bodies will run so fast without any jiggling toward our newly converted church turned home whilst my book publishers are swimming in book orders a la Scrooge McDuck. Can you even wait?

Anyone have any similar goals?