Roundup, round 2. I missed the ‘end of the year’ roundup posts that every self respecting professional blogger should do because of one Sir. Charlie Henderson’s arrival. That little punk forced me to ‘cuddle’ and ‘obsess’ and ‘sing weird songs about chins and armpits’ instead of doing said roundups. So in celebration of Mr. Charlie and kids around the world, really, we’ve pulled together a ‘favorite kids room’ roundup. (And thank you all who voted for me for The Homies, and remember voting lasts all week).

Tween Bedroom Makeover. I love looking at old work and falling just as hard in love with it. This room is just so happy for such a happy and fun girl. 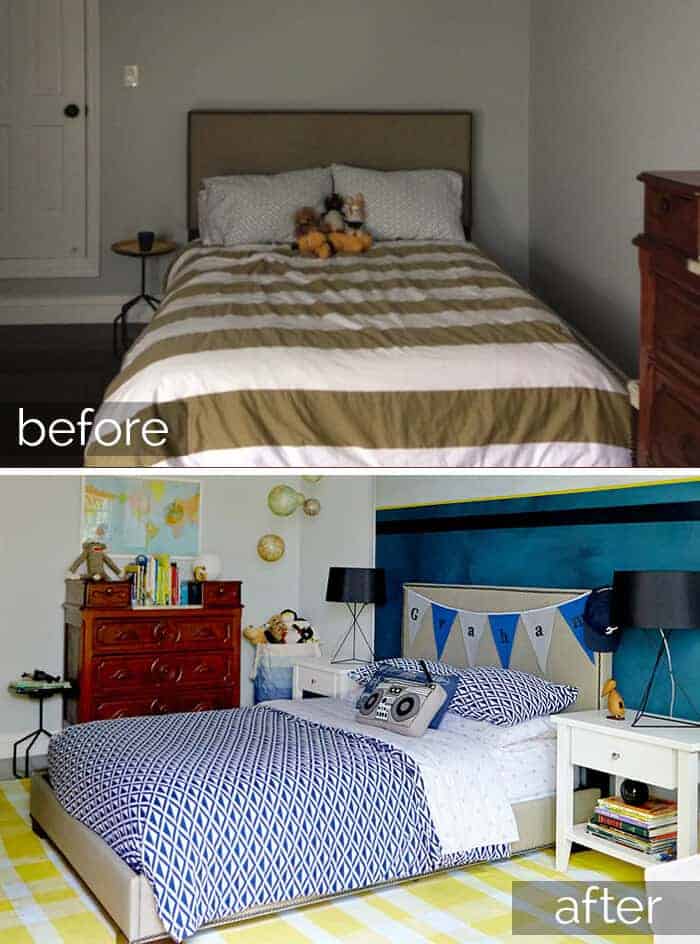 Boy Bedroom Makeover  A vintage inspired, grown up, boys room with a hint of star wars. Its like walking down memory lane, over here. 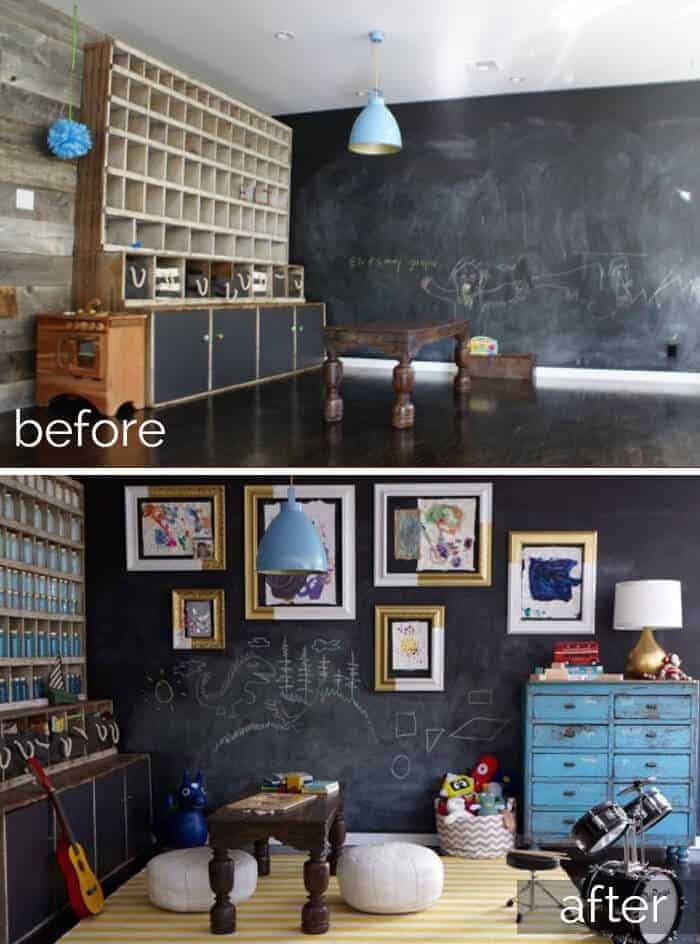 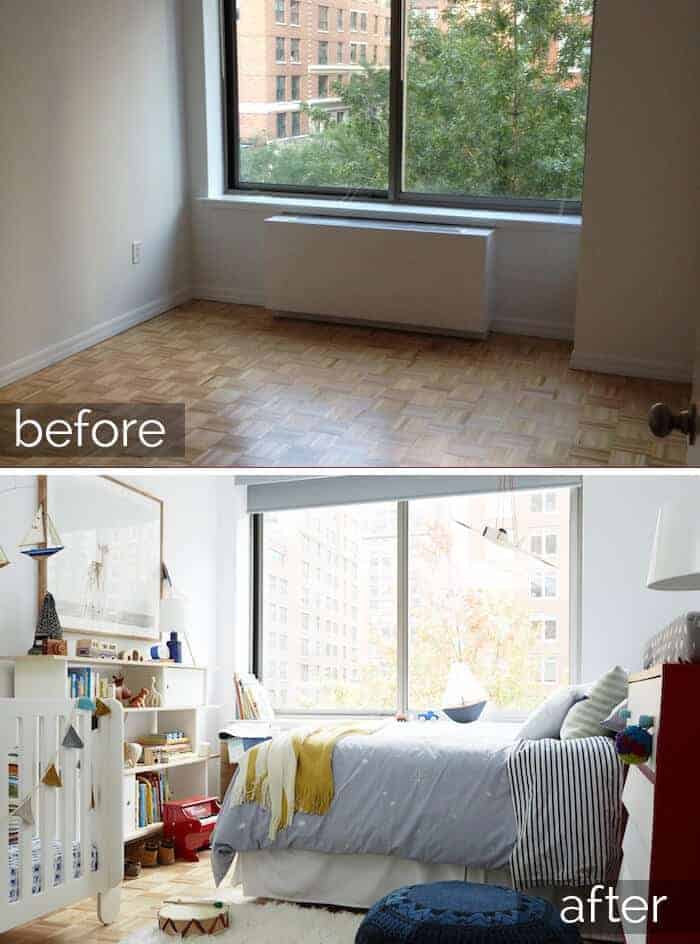 Cup of Jo | Kids Room  A bedroom for two boys, a playroom and possibility of an occasional guest. It could have been a tall order, but totally do-able. Keeping the walls renter white, all the color was brought in with toys and accessories.

I actually have three new kids rooms that i’ve designed and need to shoot (yes, mine included) and post about, and after I finish this major project i’m working on right now i’m going to shoot and share. Kids rooms are WILDLY fun to design; such freedom in color and pattern. It obviously doesn’t hurt that aesthetically i’m really colorful, playful and frankly rather immature. So stay tuned for more …

Which is your favorite? I honestly can’t pick …