I’m a wishbone chair purist – quite a pretentious thing to say, i know.  First of all this is the wishbone chair, above.  I love them very very very very much.  They have simple curved lines, are comfortable and inviting, they can disappear within the setting, but are each such a pretty sculpture on their own.  I doth covet.  I found some in portland recently at the good mod.  They were selling 6 matching ORIGINALS for $3500 which is a fortune, i know, but i still wanted to buy them or at least break in and steal them.
ANYHOO, they are making them again as we all know (again with the pretentiousness), but now they are making them in colors.  and i have to say, ish don’t think so. 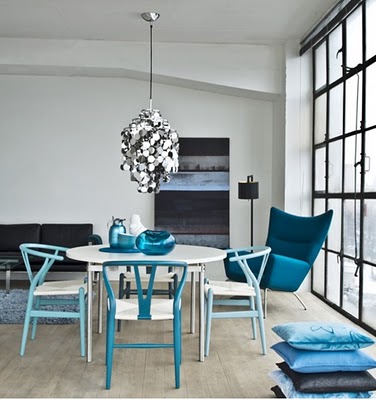 They come as a set, all four different tones of the same blue palette. I personally think that it stripped a lot of the sophistication out of them.  They look so much more ikea, and almost kid roomy.  And I feel like nobody is talking about it.  everyone is like ‘look at the new chairs’ and ‘wow, new colors of the wishbone chair’ when really shouldn’t we be asking ‘was this really a good idea?’ Would Hans turn over in his assuredly efficiently, yet beautifully designed coffin?

But it did remind me of the store in New York store called ‘Just Scandinavian’ that I used to go to a lot when i lived there.  Here are some of my faves from the store: 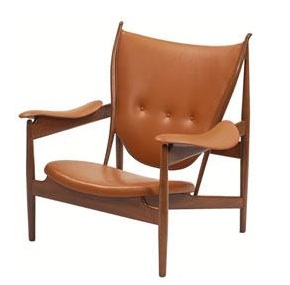 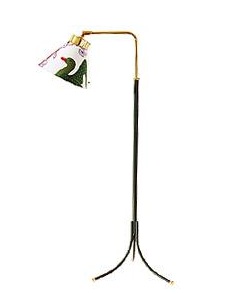 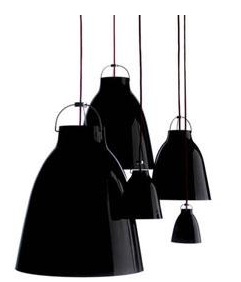 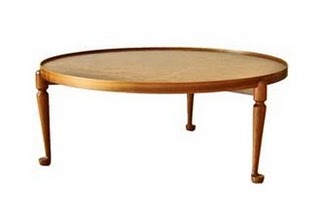 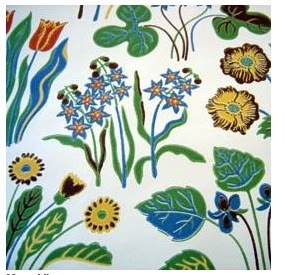 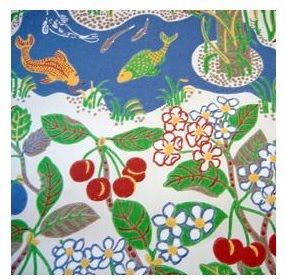 Above are some of their rad wallpapers.  Their fabrics are good too, but unfortunately Ikea has awesome similar fabric from under $10 a yard.
The jury is still out on these plates below.  I need to see them in person. IF they are handpainted then they could be uh-mazing.  If they are screenprinted (or whatever machine they would use to mass produce) then they could look like you bought them at pottery barn, like 8 years ago – in a very very  bad way. 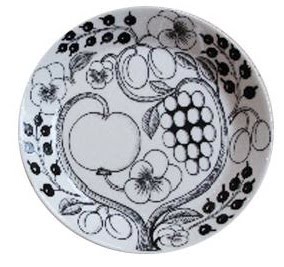 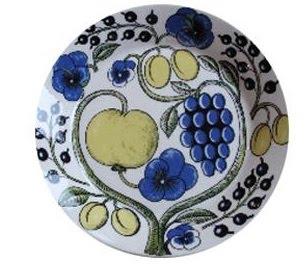 And then there are these teatowels.  such good gifts btdubs: 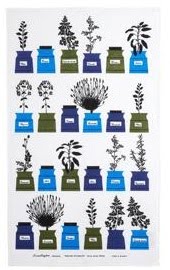 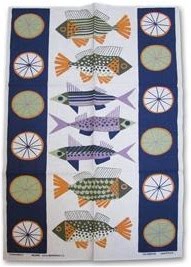 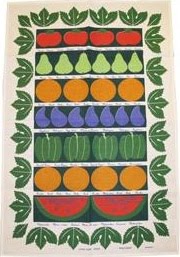 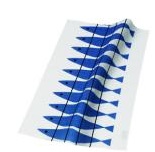 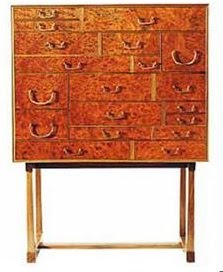 And lastly this is another one that needs to be viewed in person.
There is something so traditional, grand and european about it that i love, but those drawers might be throwing me off.  i can’t tell, perhaps because it’s 5:30 am. insomnia blows.
0 0 votes
Article Rating

309 Comments
Oldest
Newest Most Voted
Inline Feedbacks
View all comments
Our sites use cookies to improve your experience. Learn more