I just finished watching this week’s ‘Glee’ called ‘Grilled cheesus’. So awesome.  Just curious, how many tears did you cry during Kirks ‘I wanna hold your hand’ rendition?  i think i did anywhere between 175-225, which is pretty high for a wednesday night… i mean, i was beside myself.

But my mind is obsessed with interiors right now, so afterwards i couldn’t stop thinking about the interiors of churches.

And ultimately being raised the way that I was (Mormon) my question to you is:

Who gets to design the interiors of the Mormon temples?

Now, my fellow Mo’s or ex-mo’s (or faux-Mo’s…you know who you are) don’t get your special undies in a bunch, i’m not looking to be sacreligious right now, just discuss design in a more heavenly way.

The exterior of the temples are pretty.  They are distinct, white marble, with spires and topped off with the good old angel Moroni (or as the kids call it, macaroni).  Here’s a few: 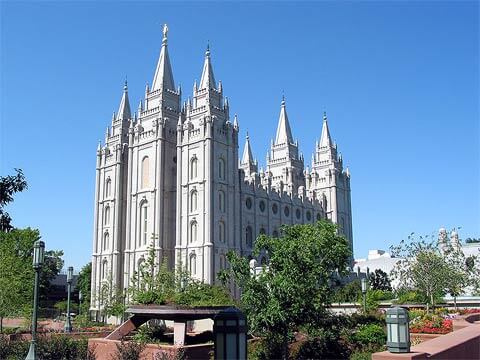 the original…well not really the original. But Salt Lake City temple in the digital flesh.

They are imposing right? Not your average church.  Their exteriors make this huge statement and in a lot of ways are calling cards for the LDS church.

But who designs the interiors?  I’ve been in two.  When a temple is first erected they have an open house for the public for 2 weeks before its closed off to those who are temple worthy (which in case you are wondering, its super hard to be temple worthy even if you are a member), so basically even Christopher Hitchens can get a walking tour of the temple interiors and grounds during those two weeks. (although not all the rooms, some are always off limits).  When i was 10, the Portland temple was finished and we drove the four hours from Coos Bay up to P-town to tour God’s newest home.  I remember the inside was being pretty, but i was slightly disappointed.

Then 15 years later the New York City temple was erected. 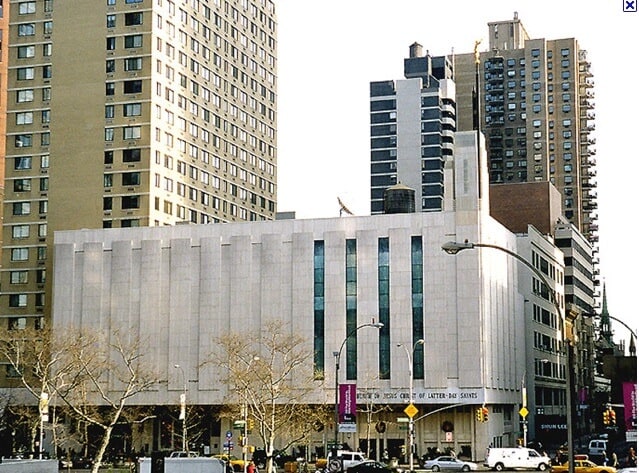 At this point I wasn’t active anymore, but super curious what it looked like inside, being a bit of an interiors addict.

I wanted white carrera marble, white linen sofas, plush mohair rugs, chandeliers that lead your eye to the heavens and loads and loads of white peonies and jasmine.  I wanted sparkles and velvet, grand yet soft.

As much as I would like to describe what it looks like, its probably not appropriate.  I’ll just say it wasn’t that (the amount of times that i edited that sentence is ridiculous, it was much much funnier, i promise before i got scared of my family reading it).

When you hear of a temple going up, try to get a tour the first couple weeks.  It’s totally fascinating.  And in their defense, the church gives so much money to charities and supports so many people that need help, so they probably aren’t concerned so much about furniture choices….which is a very good thing.  (wait, then there was that whole prop 8 thing, huh, yea maybe they should have invested a bit more into rugs and lighting and not so much in denying people inalienable human rights.  Sorry, its my blog. Whatever, we won now anyway.  Also maybe they should invest more into PR that tells the world all the good things they are doing for nonmembers as well as members, click here if you are curious)

This is what I would love to see, it’s more modern, but feels grand and ‘heavenly’ to me.  although it could use a huge cashmere or silk rug, maybe a houndstooth, tone on tone. 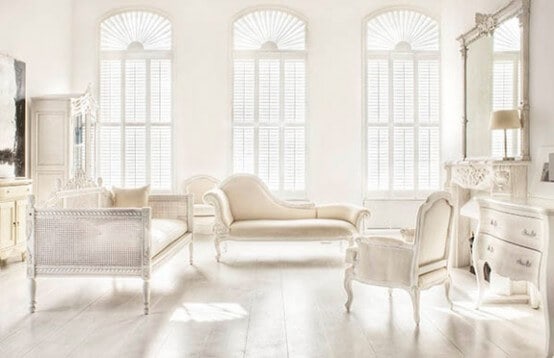 So white, yet so warm, clean, inviting…..furniture with integrity and age.

For one of the guest bedrooms, i might do a little bit of this: 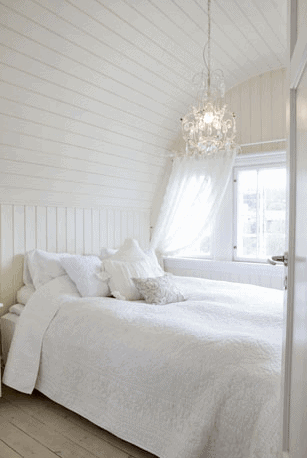 A heavenly little chandy, no?  from 2 by design 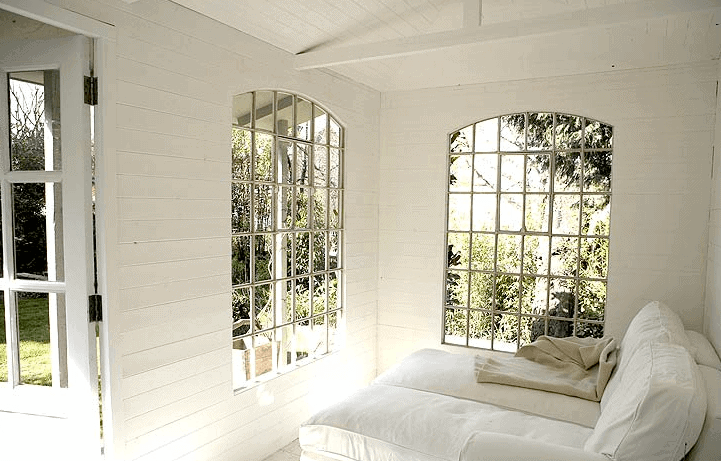 Bring a little nature inside, but this is more like his guest house, it’s a bit too cabiny.  via 2 by design

OOh, and this is the salon/lounge, its a bit hipper and more modern.  Maybe for Jesus and his friends to kick it in, maybe a little Wii or taboo….you know that ‘we all’ play taboo, don’t you?

I’m dying to be irreverent right now.  It sucks how after you left a religion you kinda aren’t allowed to be sarcastic at all or people will think you are making fun of it and being offensive.  I’m really not, i promise.  I just think that every house could be beautiful, so why not these?

Thoughts?  Especially from my fellow Mo’s, does anyone kinda agree with me?

132 Comments
Oldest
Newest Most Voted
Inline Feedbacks
View all comments
Our sites use cookies to improve your experience. Learn more