Well folks. I’m six months pregnant and I think I’m finally enjoying it. There are some women who love being pregnant and some who don’t necessarily love it and I probably fall into the latter. For me it’s like getting your dream job, except you have to train for it for 10 months before you can actually take over the position. And in those 10 months your hormones are really the boss of you. And my hormones are a really mean, sad boss — kinda like Miss. Hannigan — totally irrationally mean to sweet children. My hormones are such a dick.

I can’t deny (and I’m insanely grateful every day) that physically the pregnancy has been fine. I’m one of the lucky ones (it’s true as I wasn’t riddled with morning sickness at all), and he and I are so healthy, which I’m EXTREMELY grateful for and really all that matters. But ladies … the mood swings. Without complaining too much and getting all Donnie Darko on you, I’ll just say that the first five months were fine and I lived, but to be honest I’ve been pretty sad. It’s getting better and I’m barreling through it, but I had NO IDEA that my hormones could be this stupid. I just keep getting these chemical waves of sorrow or anger flooding over me for no rational reason. I pretty much just have to just put myself to bed. It’s a real treat.

So while physically I didn’t get sick, emotionally I’ve been pretty not awesome. I don’t remember other people warning me quite fully about this, so this is me officially warning you: beware of your pregnancy hormones, they are a total bitch. I don’t really get PMS and Brian can attest to the fact that I swear to God I’m not normally super irrational, but man, I’m a regular Amanda Bynes over here — totally certifiable at times. 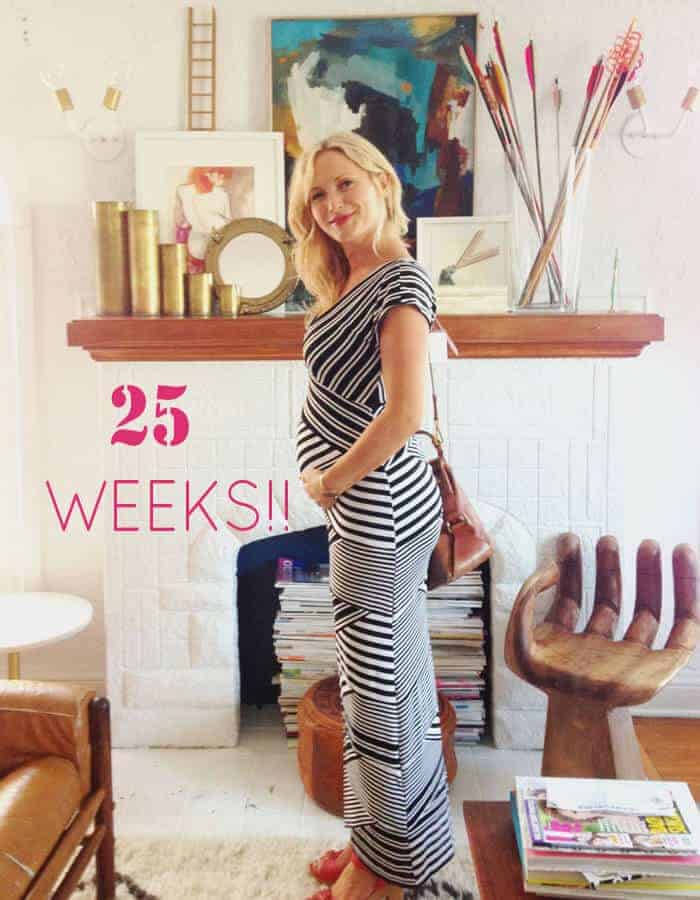 Alright we’ve covered the negative: the first five months I could really do without, but thank God they are over. I didn’t start feeling Charlie move ’til around week 22, which is when it really started getting fun. Sure, the ultrasounds are awesome, but other than that there is no proof that this amazing thing is happening to you. Now, every time he moves I get a wave of serotonin and burst of total joy. Now we can talk to him, picture him, cuddle him and it feels like I’m actually housing my son, not just looking and feeling like the president of the ‘all you can eat bread sticks and pasta’ fan club at Olive Garden. I didn’t properly show until like two weeks ago and now BOOM, I look pregnant and it’s soooo much better. Some people have the cute bump way earlier, but I didn’t really get it one til six months. Before that it was just equally distributed throughout my torso. 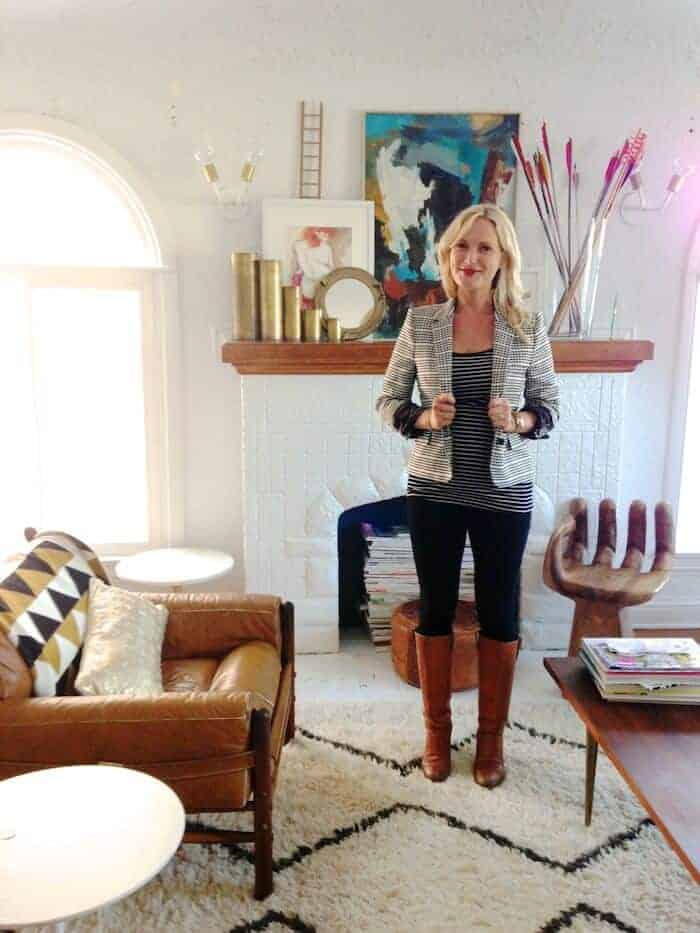 Other positives to being pregnant: I’ve been KILLING it at work; so productive it’s crazy. All I want to do is work, probably because I know that it’s all going to change in a few months so I’m trying to set my career up to be able to have it run itself for a while. I feel more on top of my game than ever and while I’m not having a lot of fun right now, it’s extremely fulfilling to get so much done. Future Emily, in January when I’m not sleeping at all, will thank present Emily for prepping those 25 posts so I don’t have to actually write daily posts for a while. 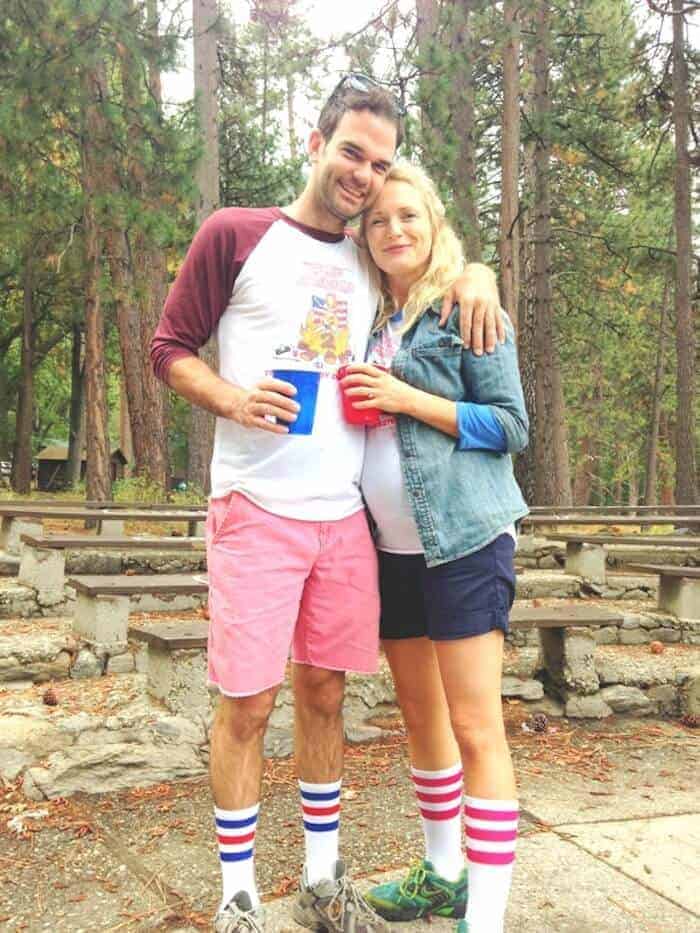 Another positive: Brian and I are crazy close; I’m so in love with him it’s stupid. I seriously scored with this one — he’s going to be the best dad on the planet. It’s just such a relief. I hope I’m not idealizing him too much and hyping up my expectations of him to the point that he can’t live up to them but I really don’t think I am.

I do, however, on a daily basis, ask him how he is possibly going to make this up to me. I’ve decided that while there is no equivalent for you know, the ruining of my body for two years while he just gets a free family, there are two things that he has to officially do for me for the rest of my life:

1. He has to do anything I want when it comes to my car: Gassing it up, washing it, detailing it, smogging it, etc … ANYTHING. And yes, this is for the rest of my life. I’m allowed to just ask him at any point in the day to go fill up my car. It’s amazing. Kinda diva, yes, but I don’t care.

I realize that these two things aren’t exactly like 10 months carrying his child, but not having to do these things somehow makes my life easier, so he’s happily agreed to them and I’m eating it up. I strongly suggest you take advantage of this situation and check some things off your annoying list. They kinda can’t say no.

It was that or having him do some sort of unnecessary elective surgery on his penis … and that sounded expensive.

Also, in case all those selfies above were a little too pulled together just know that I spent the entire day that day shopping for maternity clothes with a friend (while shooting the maternity documentary) and that is what I came up with. These were styled outfits, posed in a flattering way (not — although I was soooooo tempted to stretch me out a bit). Below are all the outtakes where you can get a better sense of how things are really looking. 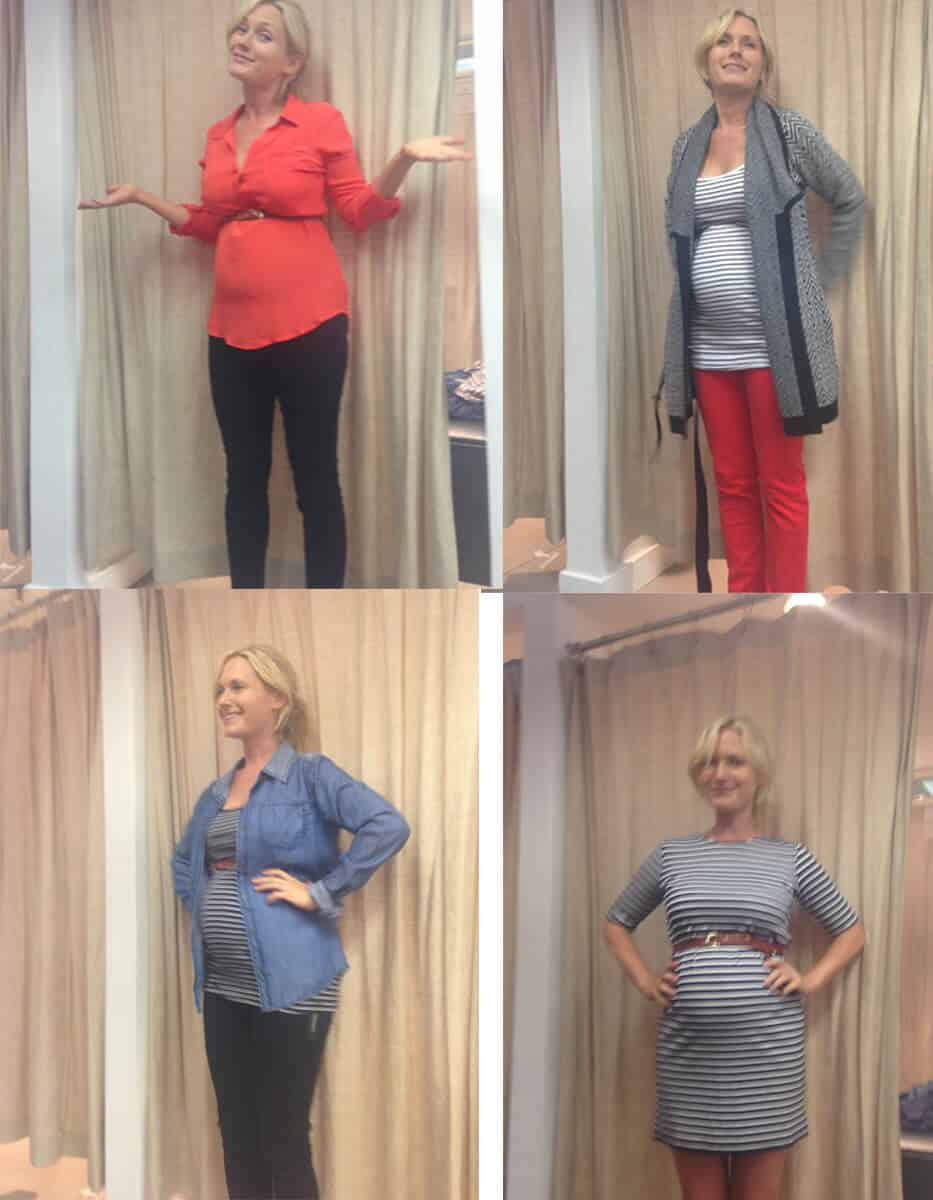 Alright, what else? The nursery design is happening … unfortunately we just don’t know where we are going to live. We are in escrow for a house which I’ve been EXTREMELY reluctant to talk about because I’m so nervous its going to fall through. But if/when it doesn’t then we’ll be renovating the house before we have the baby. I’m incredibly excited. I mean, imagine the nesting chemical that most women get while pregnant and then times it by ONE MILLION. I’ve lived in rentals all my life, places that I can’t really do anything to and now, finally, I’ll have my own house — to do WHATEVER I want to. And by ‘I, ‘ I mean ‘we’ of course, except not at all.

Has it been a hard pregnancy? I don’t think so. I think they are all hard. I think no matter what it’s really really trying on your body and emotions. I’m a lucky one. Which is why I’ve been pretty disappointed with myself for my lack of patience and maturity. I have always known that I wasn’t a specifically patient person and it’s one of my biggest faults, but I wish that I could just sit back and enjoy the pregnancy more and not just want it over so I can have my family. Because MY GOD I WANT THIS FAMILY. Thank goodness I’ve turned a corner at six months. I feel MUCH happier, cuter, way more energetic, fewer breakdowns, and because we are trying to renovate the house before he comes I actually don’t mind that he is four months away now. I need the time, folks. That house isn’t going to renovate itself.

And furthermore, all of you who suffered through hard pregnancies (including some of my best friends and my sister), I am just so proud of you for not complaining as much as you could have. I can’t imagine being sooooooooo sick in addition to the fatigue and hormonal imbalance. I’m really, really, really, really proud of you. I hope your Brita is getting filled up every 10 minutes.

I’m sure I’ll reflect back and be able to analyze my state and emotions better after I have him. I’m sure that once Charlie/Oliver/Starke comes out I’ll totally forget all the unnecessary weeping. I hope that for #2 I can have a better level of maturity and not count down the seconds ’til birth.

I just want the family part of this to start soooooo bad … I CAN’T WAIT to see him, hold him, nurse him, stare at him endlessly and unnecessarily for hours and hours and hours. Every day I wake up with a jolt of excitement when I remember that I’m pregnant. It’s like a mini-Christmas every day. I can’t imagine how happy I’m going to be every day when I actually get to wake up to him and not just a few kicks in my belly. I’m so excited I could weep … and I will … and … yes … I am.

Because that’s what I’m really good at these days anyway.  🙂

So share, folks. No judgement here … how did you feel during your first pregnancy?