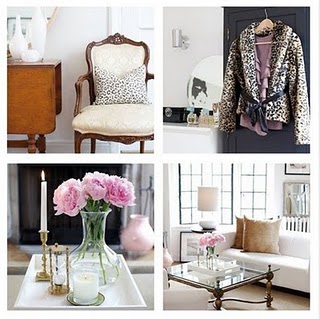 3 days til the premiere of SFAS

It’s no secret that bloggers are kinda taking over the world.  And I mean blog readers, too.  If we could all come together to decide on a different word for ‘blog’ that would be awesome, btudubs.  It still sounds a bit like a sickness or a real quick little throat gag.  blog.
Regardless, some of these lovely blogging ladies are starting a new on-line magazine, Rue Mag, that drops in September and one of them, Anne Sage, who has been one of my longtime go-to’s is rad and wears very incredible glasses on her face featured me in her blog today. YES!
I met Anne and Crystal whilst shooting in our apartment a few weeks ago – non-design star related, extra hard to keep that secret then, by the way.   And they are both the loveliest.
Here is a sneak peak of the mag (not my shoot).  http://www.shelterpop.com/2010/08/19/rue-magazine/

photo by Manny Rodriguez
I know.  Magazines are like the 80’s.  They were almost gone, off the shelves, and then WHAM, they are back, except different,  a little reworked.  Well, magazines are awesome and the 80’s were questionable, but i’m not the best analogy-er.

photo by Manny Rodriquez
Hello new media, you are awesome.
On to other topics.  Oh right, i saw my TV show yesterday for the first time.  ‘I-saw-my-tv-show-yesterday’ seems like a very weird thing to say.  I filmed it in July, then the film production company (which I LOVED) has been doing their magic so I its been kinda outta my hands and i’ve had no idea what it actually looked like (or what I actually looked like).
So I was excited to watch as you can imagine.  I’m not giving anything away.
And I am DYING to know what you guys think.  That’s all I’m gonna say.
Except this:  Ahem.
Dear readers, please tweet, facebook, and blog as much as you want about ‘Secrets from a Stylist’ which premiers this sunday on HGTV at 10pm.
It’s up against the Emmy’s and Mad Men, and I think True Blood, too.  harsh.   Ian (and Glee), are up for 19 Emmy’s so when you are tuning away from SFAS, you best be rooting for my friend.