I just got off the phone with my friend (and rad prop stylist) Scott Horne (above photo by Andrew McCaul), where I shared my worries about the amount of ‘for dummies’ books that I have.


Right now in front of me I have Blogging For Dummies (I felt just about as cool buying that as I did buying the fourth book of the Twilight series), ‘Photoshop Elements 8‘ for dummies, not so bad; and ‘Getting Your Book Published’  for dummies (I’m considering writing a vapid, yet addictive, teen vampire book series).


I was feeling like quite the dummy when Scott told me that recently he went to color-coordinate his bookshelf and had to stop when the entire ‘yellow’ section was full of ‘for dummies’ books. These included, but are not limited to ‘How to write a term paper, for dummies’, ‘French’ for dummies,  and wait, this is the best, ‘Jack Russell Terriers‘ for dummies


He said he would take a picture of all the books and i’ll post it so you all know that i’m not making this up to sell books, which i’m not actually trying to do, just testing out my new prestigious Amazon associate membership for bloggers.  But if you’d like to buy the books – again, not that i’m recommending them, just using them in a story – feel free and maybe someone you know will get a percentage…maybe.


The ‘Blogging for dummies’ book isn’t awesome, by the way. At least not for lifestyle blogs.  If anyone has any good suggestions let me know.   Oh, and if it could be titled ‘Blogging for fairly smart people that don’t know a lot about new technology’, that would be great. 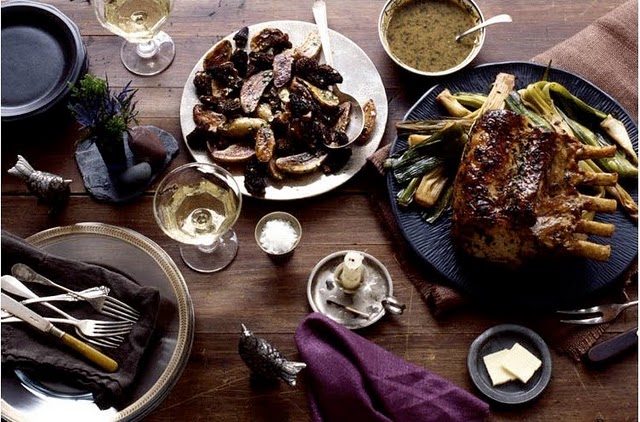 …and make it blue, to help my friend Scott out.
(picture above styled by Scott Horne, shot by the lovely Kate Mathis).

ive been outed, exposed! truth is i am a dummie, i need that shit to get by!

oh honey! i love that picture of you. you love toilet paper so much.

you two made me smile! love the TP shot scott. classic. really. classic.

You are going to send email to
Move Comment