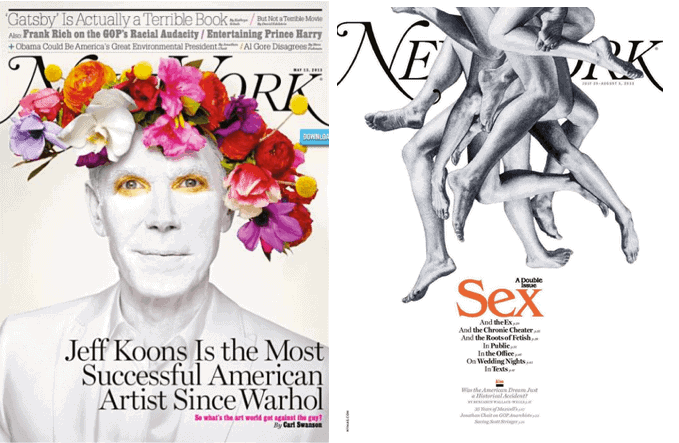 Tomorrow, at 9am PST (12 EST) y’all can watch me ‘google hang out’ virtually and talk design with Grace Bonney (founder of DesignSponge) and Wendy Goodman, the Design Editor from New York magazine. I’m a massive fan of both of them so it was a no brainer to say YES when New York magazine called. I have been a 15 year reader of New York Magazine and know Wendy Goodman’s work well, and its still the only magazine that I actually read cover to cover, Brian and I fight over it every week, while our New Yorker just piles up and up in the bathroom full of Jonathan Franzen essays that annoy me just thinking about them.

I have a life long goal to at some point be on their Approval Matrix – and i’m not above being in the ‘despicable/lowbrow’ category. So they could have called and asked if I would send them my soon to be first born and I would have quickly said, ‘Eh, probably not, but perhaps you’d like a very sassy, unfriendly cat named General Meow?’ – the cat that I never talk about. Kidding, Mimi. She is staring at me right now, looking strangely paranoid and wise per usual.

Grace built the DesignSponge empire who recently featured Joy’s office and who’s book I reference often as one of the best decorating books out there. You can watch yesterdays session that featured the Ambra from Design Miami and Katie Galinghouse of Pinterest HERE.

So here’s the deal: They’ll ask me a bunch of design questions.  Some about trends – what is happening and what I can’t seem to get behind. Some about secrets: how to personalize your space the easiest. And any and all weird design innovations happenings out there.

All you have to do is go here tomorrow at 9am (PST) and watch it live, folks.