As I discussed on fridays post a lot of companies have 1/2 day fridays during the summer. Well i’d love to introduce the notion of 1/2 day mondays. I mean, mondays are really the worst so I would love to just avoid at least 1/2 that stuff altogether and start work around 12. Lets make it a thing that Google and Nike have to start doing because they think its good for morale whilst their employees play ping pong and get diy tattoos out of vintage gumball containers. Once they accept it the other corporations will follow in hopes that their “team members” might never leave with such amenities and then the trickle down effect comes to us and we finally can take mondays and fridays off. We all just work too much. 3 days in the middle of the week is enough, no?

Anyway, I’ll be back later today with a real post but just know that I spent approximately 52 straight hours with this boy and he was very distracting. So all those “design posts” i was going to write got shoved off til next weekend (but i have some coming this week, too).

Charlie is like the guy in the bachelor that comes and ‘steals’ me for a moment except he takes me for the whole weekend.

This is from last week when we were at The Fig House with Ryan Phillips and Mike Kelley of Pure Photo. They were waiting for the sun to go down for them to shoot the stained glass windows from Judson Studios so naturally they couldn’t help but snap these of this baby…. click for more …

I know that objectivity is not something that mothers really have (nor should we), so know that even if i’ve met your kid theres no offense, but Charlie Von Henderson is the cutest, sweetest, most charming little man In the world. 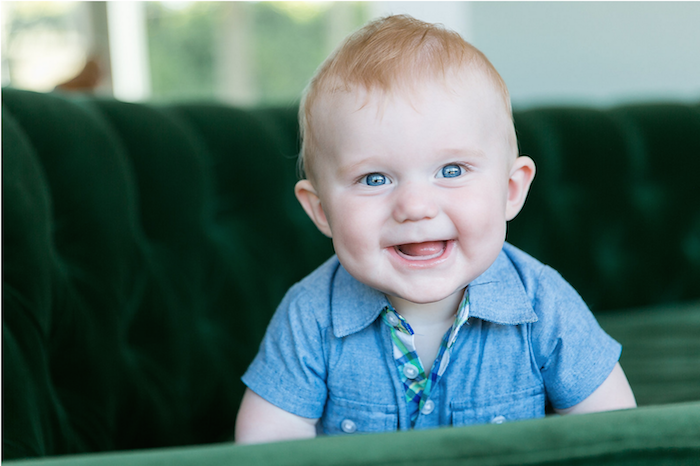 I know. Its ridiculous. Life is not perfect. Nay, nay, no, no, no.  I be loaded with lots of my own problems – some I discuss online (sleep-training, etc) and some I don’t (I’m working on having a sense of “privacy” as most humans call it). But this little man is not really one of them. Yes, i’ve had a glass of wine and yes I’m secretly tearing up, but man this love … this unbearable, organ-stretching, eye-heating, skin-buzzing, love is just overwhelming. I look at that face and all I care about is making sure that he keeps on making that face for years and years. 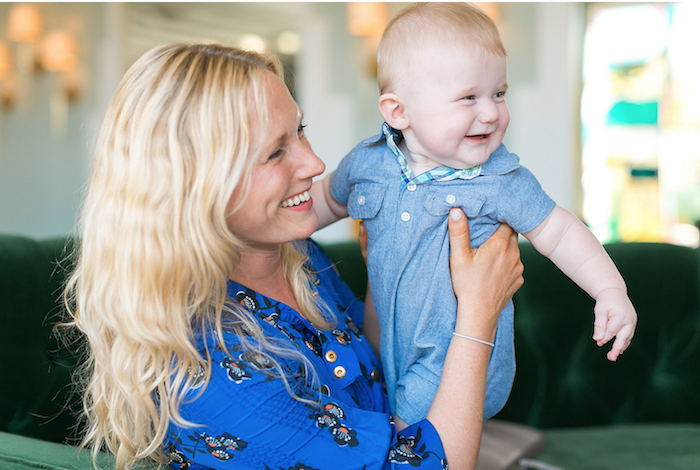 My real question is: How do you stunt their growth? Also how do you explain to them “Mommy got a bad spray tan”. I’ve considered Flowers in the Attic, but its just so dated. I want him to grow and blossom and obviously  be a healthy, functional, self-sufficient human being, but man if I could just cuddle him like a little bug forever I would …

Sorry for the drippy sentimental non-artificial saccharin today, but this kid just reaches in, grabs that heart, blows warm air on it, and snuggles it up to his face.

I’m a victim of his love. Its not my fault. If you’ve  met him (and if you were his mama) you’d understand … I know that a lot of you understand. I’m not alone with this feeling …