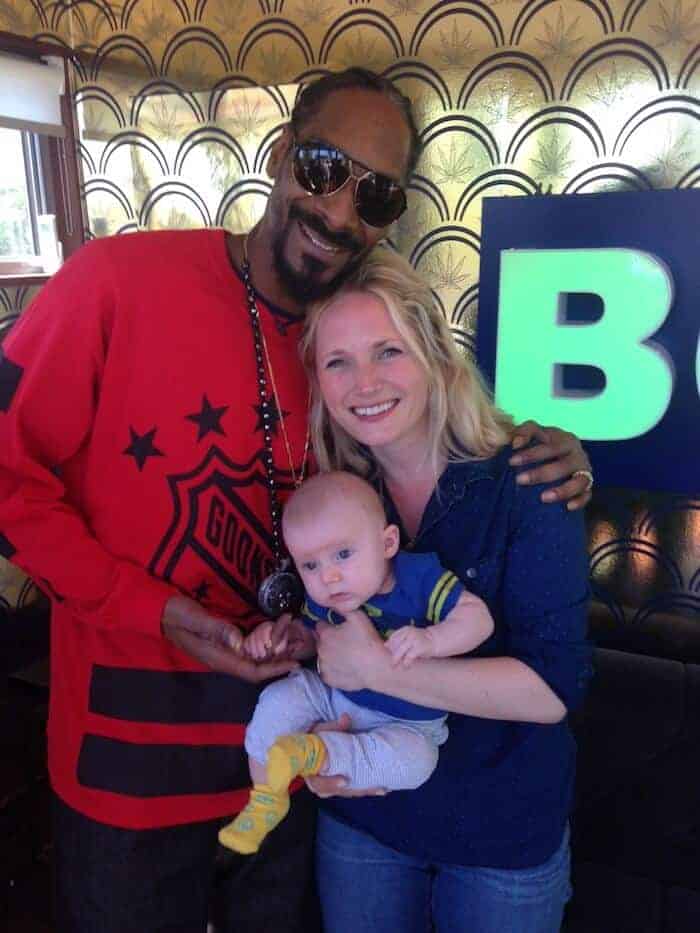 Y’all. I’m just coming up for air, this week in Austin has been insane, in a good way. I’ll tell you all about it but for now I just wanted to show you this pic of me, Charlie and his cousin Snoop. He kept calling Charlie ‘Cousin Charlie’ and ‘Charlie Mo’ and he was generally so lovely and generous. He LOVED his pod that we designed for him and it was generally SUCH a satisfying project.

Again, more on this all later, I must read 1 million emails now that I have been putting off. Come down to Airbnbs park which I have to say is my favorite place in the world right now. We partied there as late as possible last night and its just the best outdoor bar/party area in the world in my opinion.

Also I love Austin so much its stoooooooopid.