Aight.  Sorry for the delay, my interweb was down and then i went and hung out in portland for a few days – you know, spent some time cursing myself for not living here.  I have the genius idea of doing some episodes up here, i mean, its the ‘it’ city right now, you can’t tell me it wouldn’t be awesome for all involved.

Oh and everybody’s been emailing asking when the show is airing, and while i don’t have an exact date, expect end of february early March for the series to start airing.  And I think its on saturday night during the ‘Design Studio’, which is like being part of thursday night NBC lineup with Friends in the 90’s, up there with Candace, Genevieve, David and Antonio.  As soon as the exact date is announced you’ll be the first to know, but don’t worry – we are good to go, i’ve shot 5 episodes and starting January 17th we shoot the next 21 until september.

So Orlando and I woke up real early, rented a 12 foot truck and got on the road by 7:30.  First we Went to the Salvation Army outlet store, which was fine, but i think we just got a lamp for $12.  Then we headed to Hemet where we hit some thrift stores.

Then I met up with Morgan from The Brick House and bought some loot from her.  Her house is even more awesome in person, by the way.  Pretty jealous.  So she sold me this stuff: 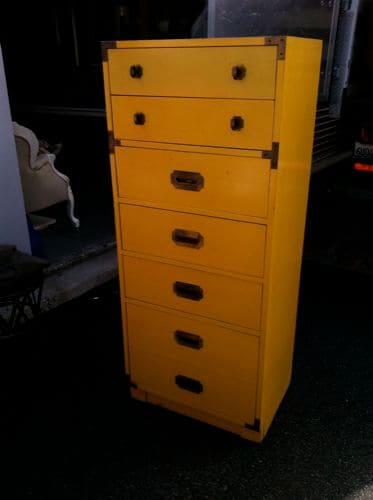 then i headed to gypsyland where i bought, like A LOT: 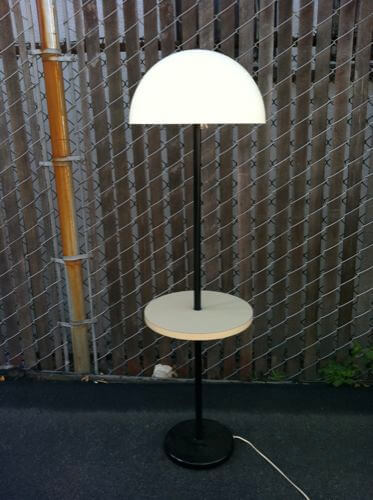 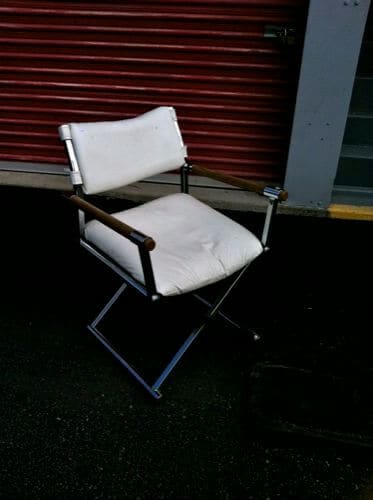 Then over to Cathedral City to the Perez Shopping district where i spent a lot of time at Modern Spaces:

So here is the mini resource list, you’ll have to google for addresses, sorry i’m bad at the technical part of blogging.

All the angel views thrift stores:  there is one in Palm Springs and one in Cathedral City.  All the Revivals thrift stores (and this is where you get steals, where they don’t know what they have).  Gypsyland in Desert Hot Springs is huge and great for accessories/artwork/lighting.  They aren’t that cheap, but its a trip and definitely worth the stop.  And Estate Sale Company in Palm Springs, New 2 You in Cathedral City, and the rest of the Perez Design District (where Modern Spaces is) is pretty good, too.  Ooh and Victoria’s antique mall.