Just real quick like. I’m back in LA. Randy Newman said it best: I love LA. If you asked me to bet on whether I would ever utter those words 7 years ago I would have laughed at you (in between my tears of sadness for leaving New York). Now look at me. Being so in love with this here sunny city. Brian is my still favorite person. Read this post to find out why. 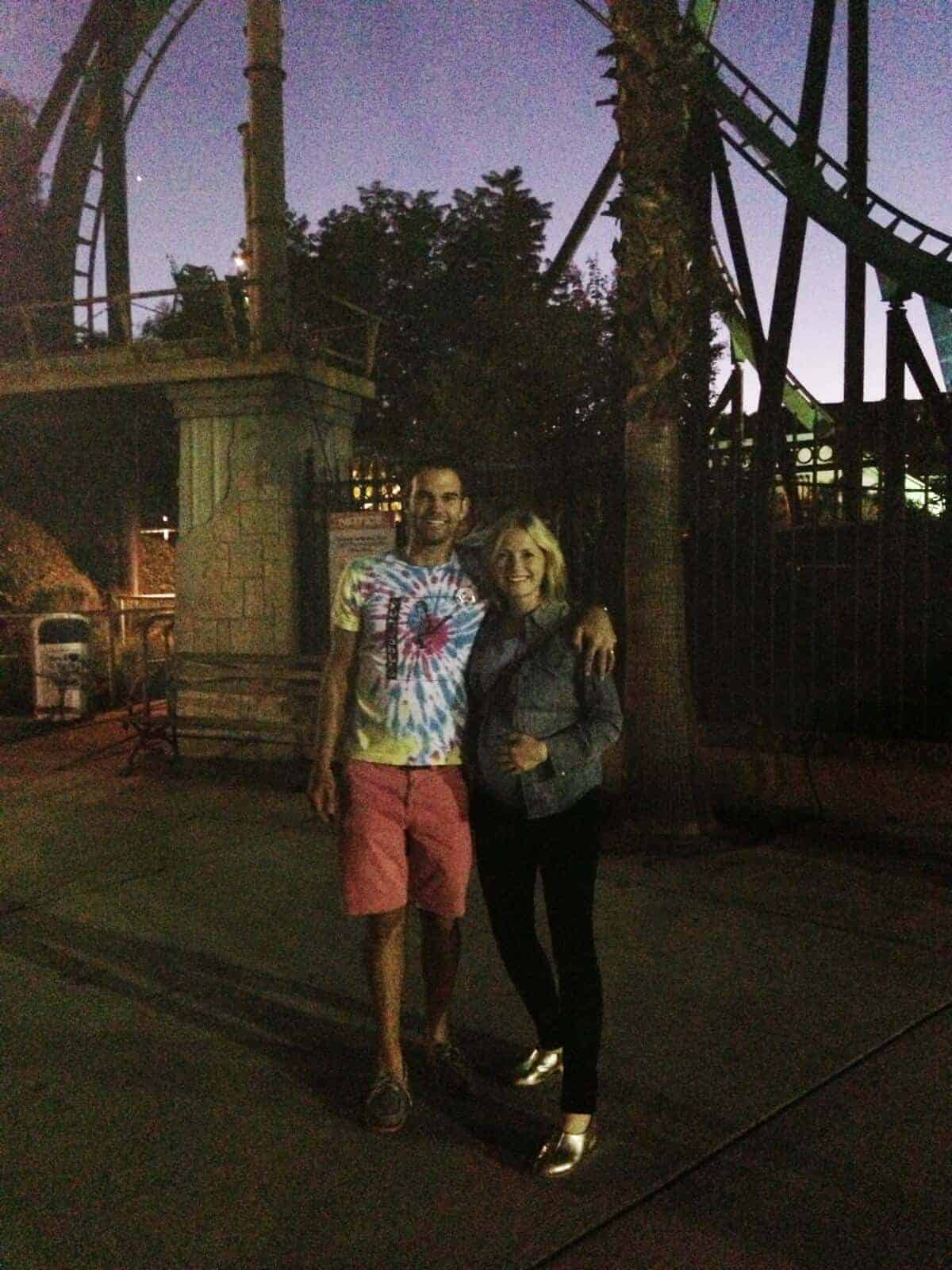 Our new house is in shambles. Nobody is going to die, but it’s not exactly going according to plan (more on that later) … but then again it never does. Just hoping we can move in before baby in 6 weeks.  See before photos here. 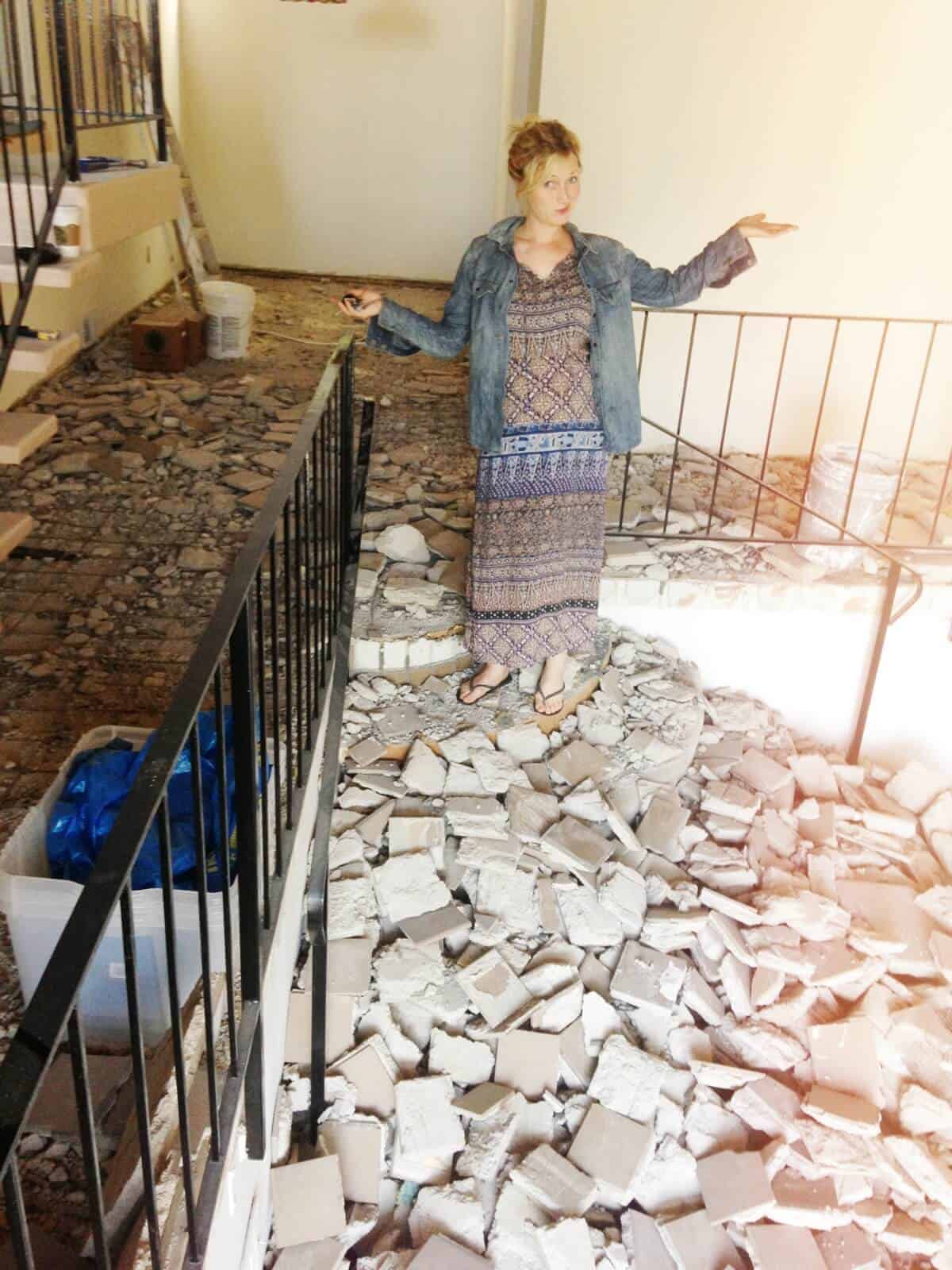 We are finishing up installing Fig House today (was there til 10pm last night). Here’s a sneak peek into the bar area – stained glass by Judson Studios and paint color is Mere Green from Farrow and Ball. Its just looking so good. 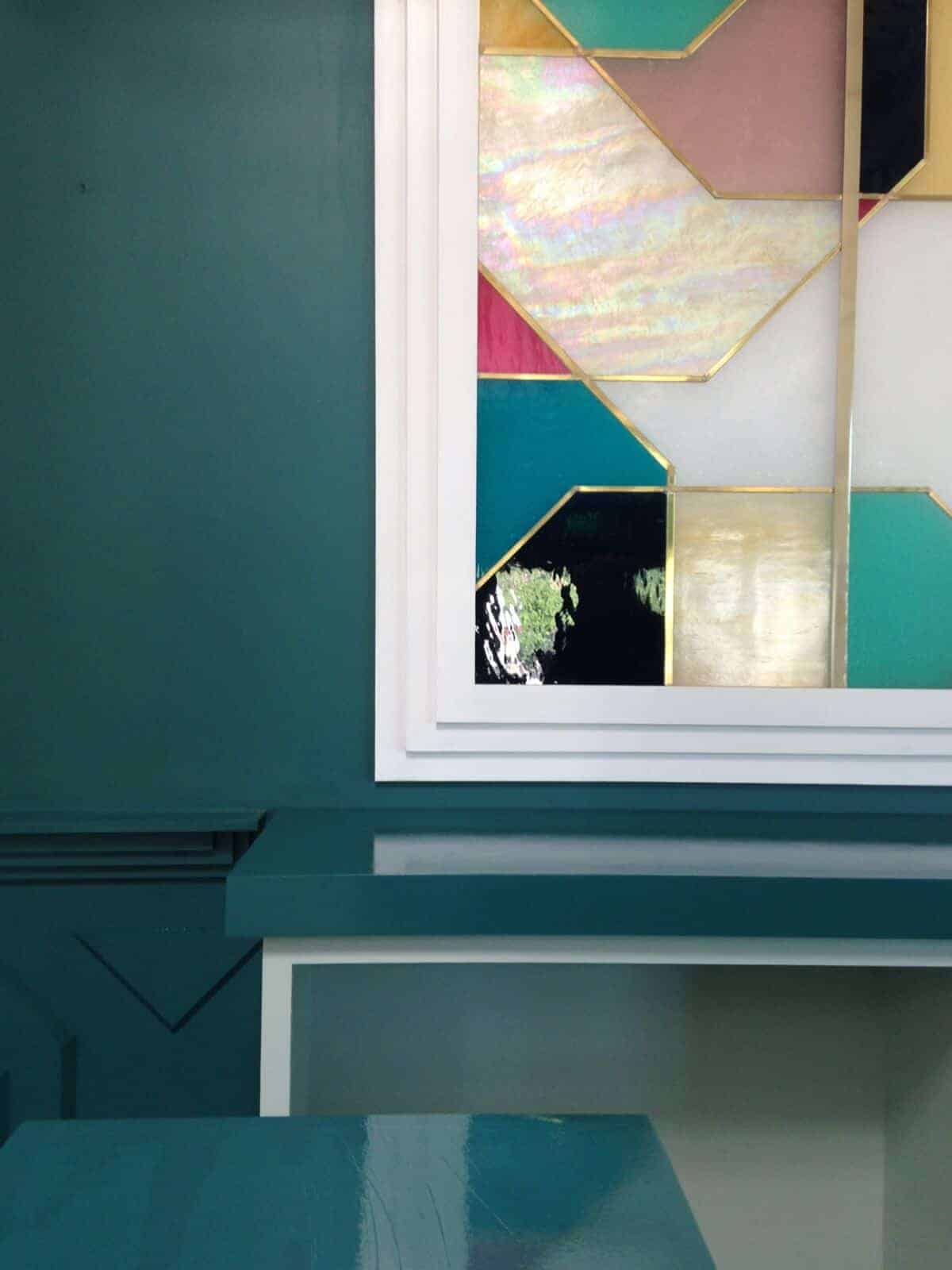 Finished Joanna’s house last week and VERY excited to show you. Stay tuned – the reveal will be in 2 weeks, but meanwhile here is a glimpse mid-styling. 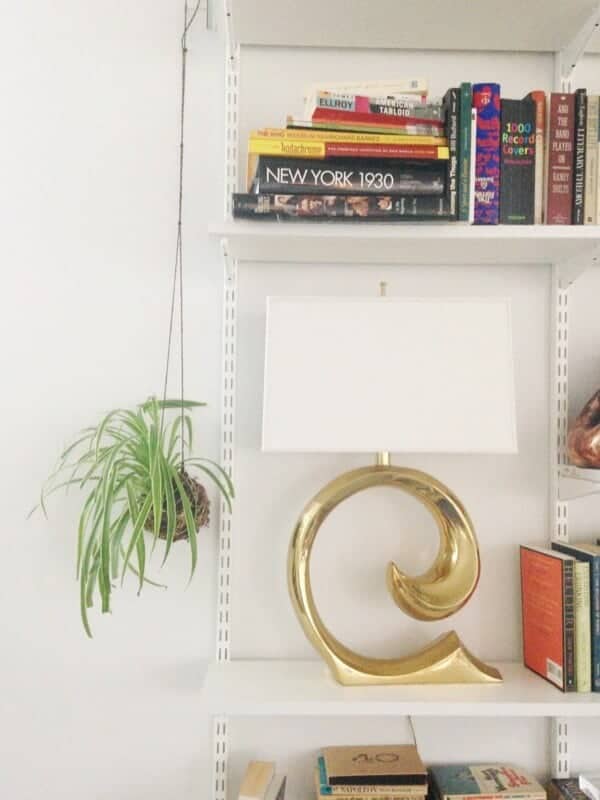 Also Brian and Bearcat are in full on affair mode and not even trying to hide it. I leave town for a week for work, making the bacon, slaving away on project after project and I come back to this – nose to nose cuddling. She thinks she’s a human. And she thinks she is his girlfriend, I’m sure of it. Her world is going to be  totally turned rocked in say 6 weeks. 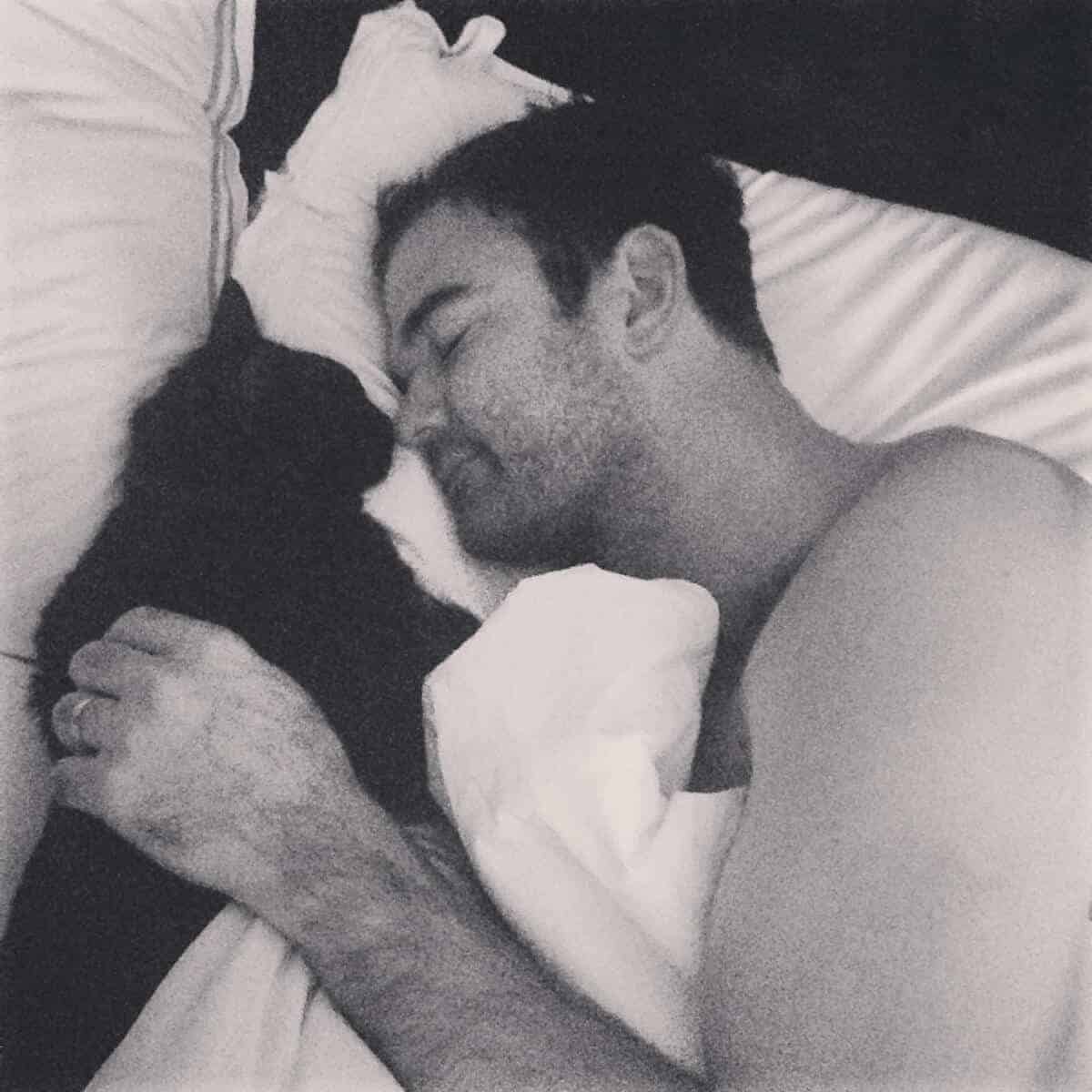