Well folks, my computer saw its last living day earlier this week and has now gone up to computer heaven for its final resting place. Earlier this week there was a little incident where coffee met computer, and the results were not as good as last season’s “The Bachelor Tells All” show. So, with that said I have been completely without a computer which has left me without a way to update the blog and bring you some new posts. I PROMISE that come Monday I will find a way (come hell or high water) to bring you some new content. It is helpful when Brady lets you steal his computer to give you guys an update, so lets hope by Monday my computer is either fixed or Brady or Ginny will let me steal their computers again and take all coffee from my hands.

I have personally written a letter to apple requesting that from now on they make all computers 100% waterproof (my fingers are still crossed) so that this does not happen to every coffee drinking, computer using person out there.

I know it doesn’t look like much in the pictures but those dark watery looking spots have killed my dreams and my hard drive. 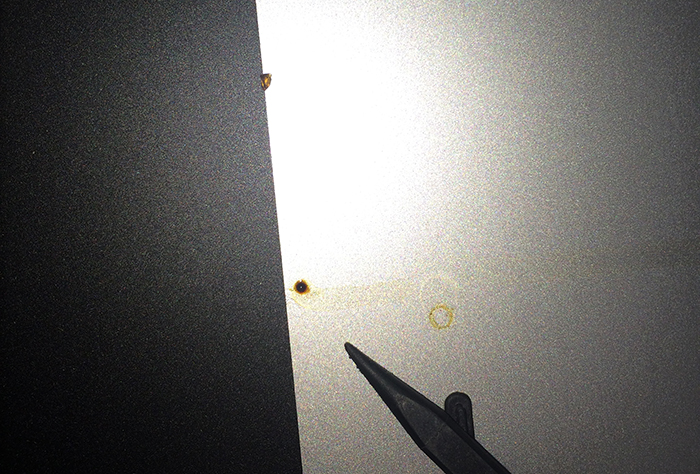 This folks is what a fried hard drive looks like. Apparently there is not suppose to be a dark black circle around my hard drive. Go figure. 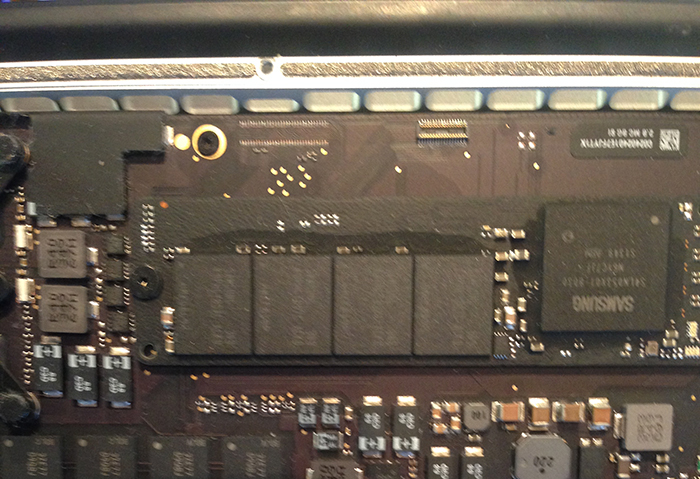 I will now be keeping my coffee and my computer in two separate rooms.

Its a total bummer but I here’s what I have been up to “sans” computer this last week. 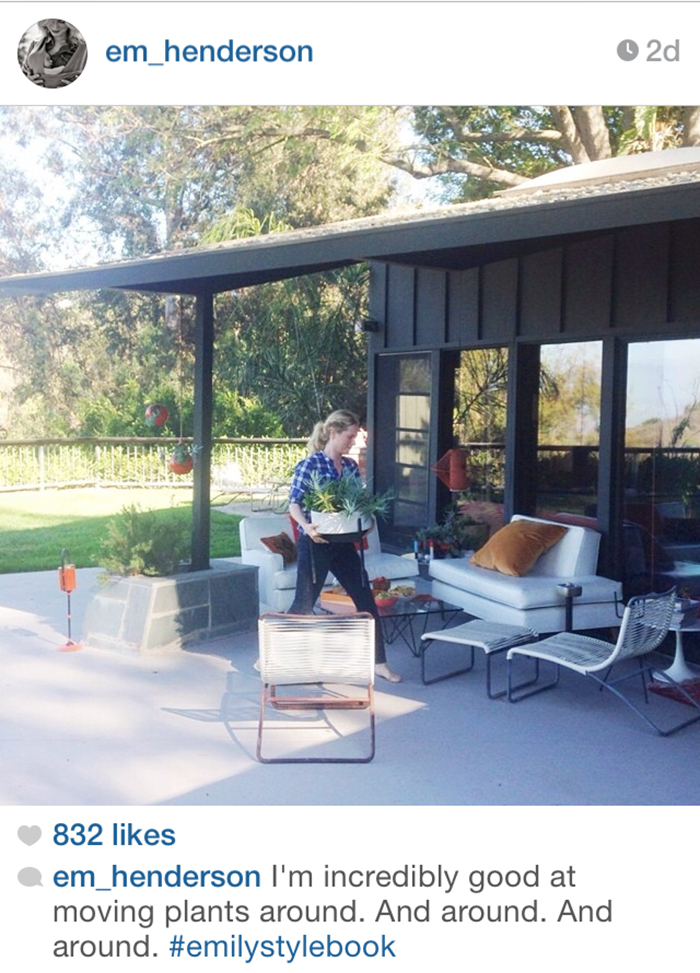 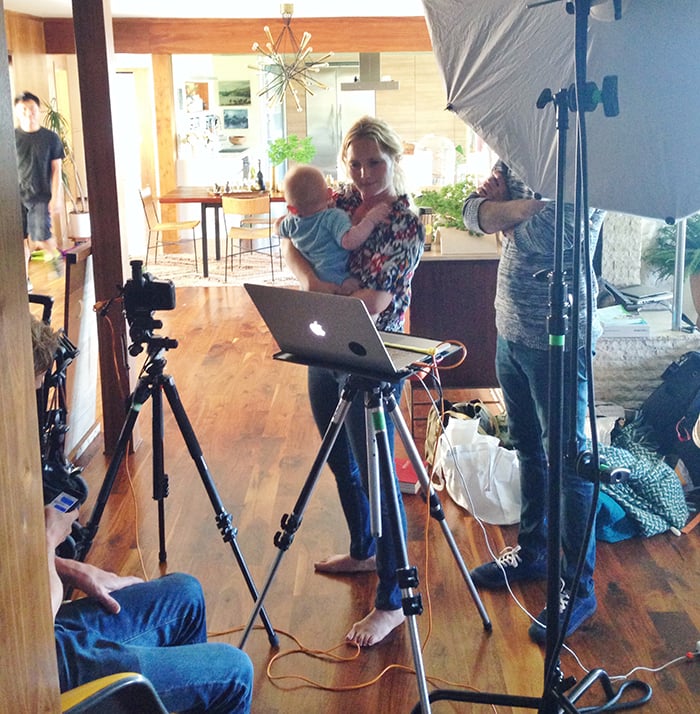 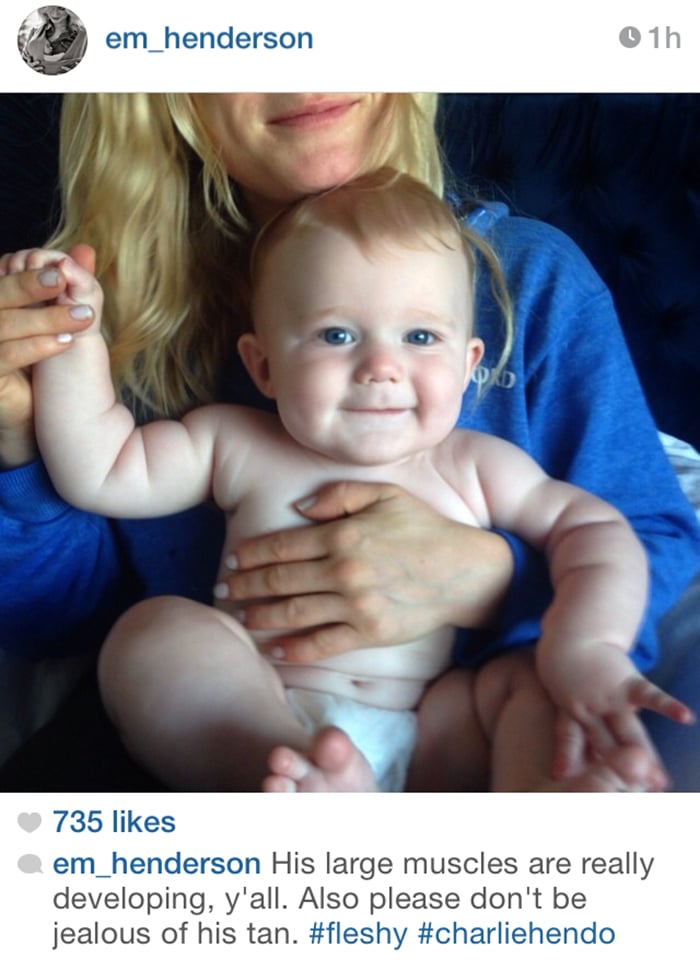 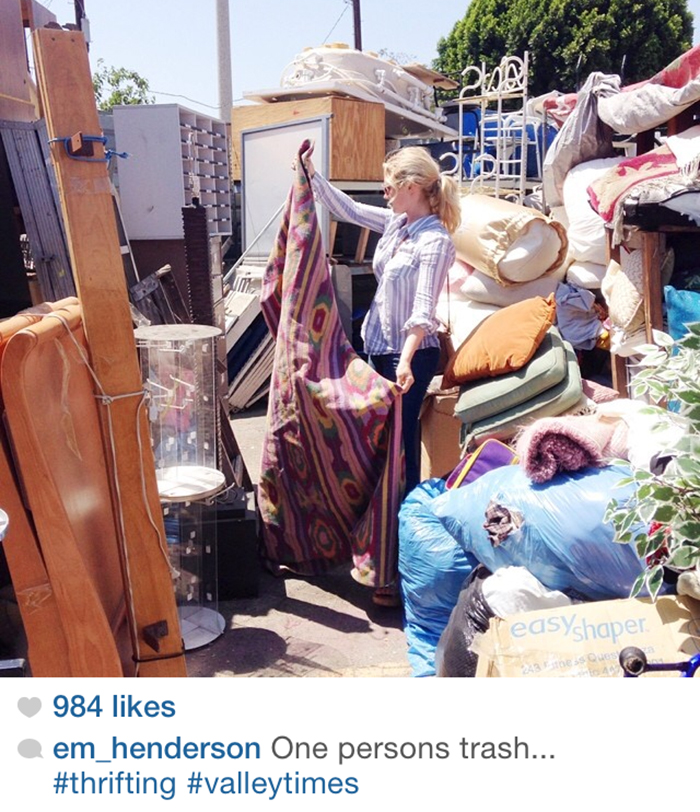