Stylist, photographer and fashion designer, Jen Gotch is one of my favorite friends in L.A.   and she’s no phony, like those people who call themselves “writers” and “actors” without ever having written a word or acted in anything…ever, NOT EVEN TAKEN A CLASS!!!  breathe..breathe… 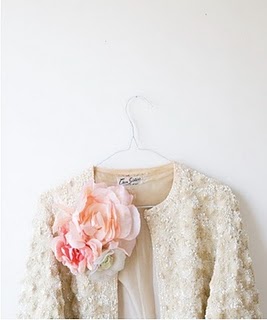 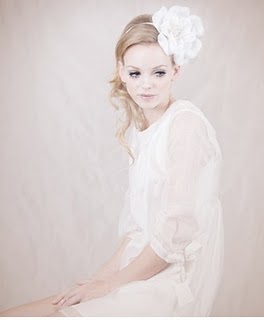 Her new years resolution 2 years ago was to start and finish every creative idea that she had, and she did.   woah. That year my resolution was to floss, and I didn’t.   So now she shoots instead of styles (she’ll style her own shoots sometimes unless I have the priviledge), and she has a getting-more-successful-everyday fashion accessory line, worn often by Zooey Deschanel and Taylor Swift, called ban-do (pictured above and below- and she’s not alone, she has a partner, Jamie, and a team of worker bees). 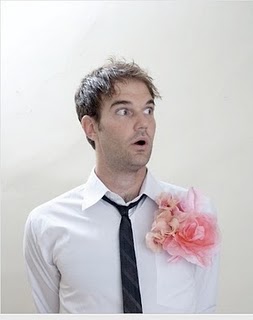 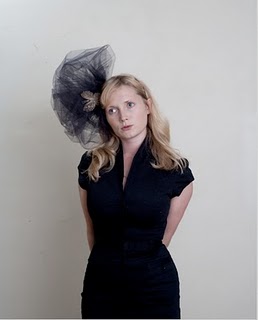 I used some of the hair accessories and corsages for a few portraits by my friend, photographer Patrick Miller.  Brian looks adorable, but I don’t think I was Patrick’s best muse as i’m not sure what my face is doing, and i’m pretty much squeezed into that dress,  and… is that a slight lazy eye?!!? but the thing on my head looks rad, a la Carrie.
Jen let me interview her for my new little blog recently:  here it is*.  i’ll play ‘me’.

me: hi, jen
jen: hi
me: you look pretty
jen: this is a phone interview
me: yes, but we are video skyping
jen:  no we aren’t.
me:  you sound pretty
jen:  is this the interview?
me:  my readers are always asking me about the secret behind being so stylish, so accomplished, so with that in mind, would you say you are ‘team Edward’ or ‘team Jacob’?
jen:  um…
me:  i’ll put that down as Edward
jen:  I didn’t say Edward, and you have no readers,
me:  thanks so much for your time, Jen!*

Check out Jen’s blog.  She does need to update it more often as it is one of my favorites.   And all the photos on her blog are original photos, taken by her – kudos to being legal, Jen.  keepin’ it real. 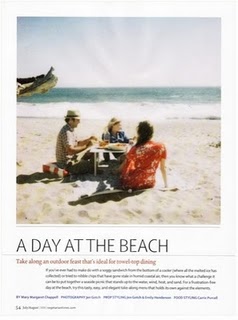 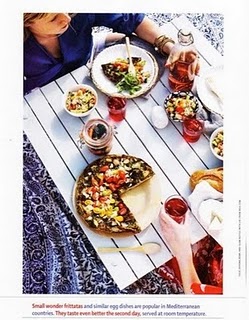 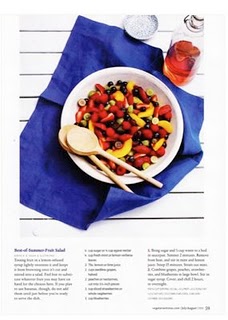 These are some photo’s she shot, that I styled, for a magazine shoot last year.  You might recognize the blonde chick in blue and the dude in the hat…. and yes, it was a fourth of july story, thus the color palette.  (food styling by Carrie Purcell)
Thanks, Jen! Your’e really the bees knees.
*this interview is totally fake, jen had nothing to do with it.  she’s much nicer than that.
and besides, she has always been and will always be, ‘team jacob’*
**again, a lie. i have no idea if that’s true.