As I get older I get more patriotic. This could be because I was a’90s teen and college student back when it was super cool to hate establishments. But despite obvious problems with our country and government, ‘Merica is kinda awesome. We are all VERY lucky to not only have basic rights but a functioning mail system and an infrastructure that fixes the streets. I sound like I really, really rely on the postal system in a weird way, but I’ve been in countries where it’s a joke — you put the mail in the slot labeled, “Ha! Who wants to bet it never gets there?” So many countries are so corrupt, let alone war torn, and where women are treated like slaves and children die from colds. So we have it pretty good.

Without getting too patriotic (LETS HEAR IT FOR THE REPEAL OF DOMA!!!!!!), this post is dedicated to my clear love of red, white, and blue … because at this point it’s getting real obvious.

Just for this day I wish it were an American flag up there instead of that cross. It would just be oh -so-apropro. 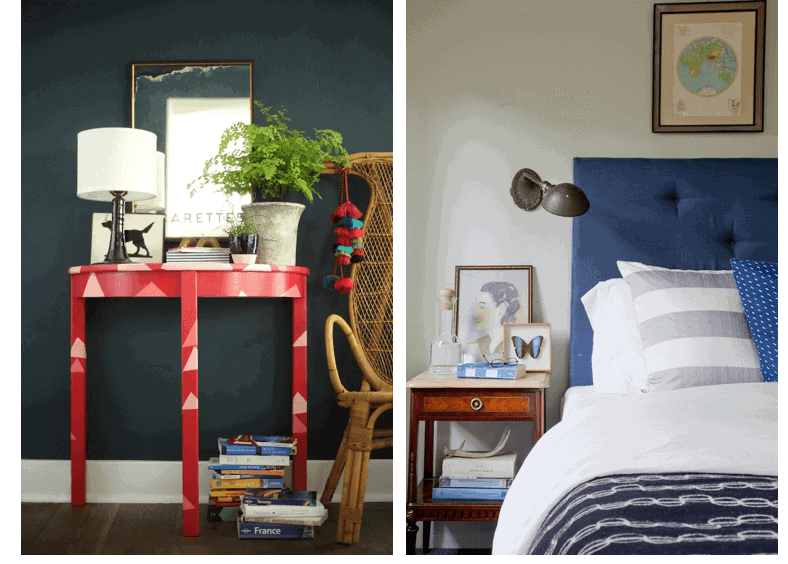 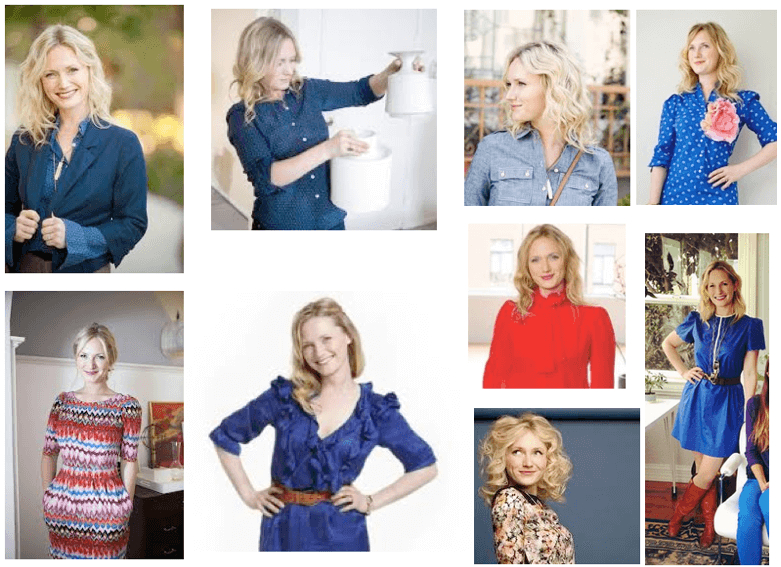 Clearly I wear it a lot, too.  How’s that “Emily Henderson smiles and wears blue” collage for you? It’s like I’m haunting you with my quirkiness and ruffles. Get scared.