It was a rainy market on sunday,  but nothing keeps this addict away.  So because of the weather, prices be crazy low, and deals were easily made.

This trunk was from the Queen Mary and has so much character and history.  Not sure who’s getting it yet, but for $60 it was worth the risk.  The brass detailing is awesome. 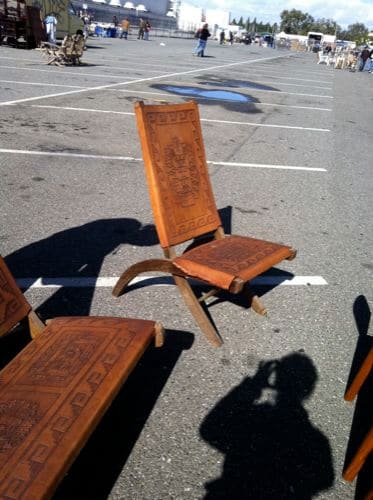 What am I, cray cray?  I just officially got over that phrase by the way.  I feel like nobody was saying it except my group of friends for years (which i’m sure is not true anyway), and now WHAM the world is all cray cray. Also Ian is convinced that he invented ‘totes’ in 2002 in Chicago and we’ve actually tried to do research to prove him wrong.

ANYHOO, i spotted this leather folding set at the rose bowl last week and I was all ‘hmmm, there is something about them i love, but maybe i’m just nuts’.  They were expensive $500 for the set, so i passed.  But i couldn’t get them out of my head.  I mean I love leather, i love wood, i love chairs that fold, but they are kinda aztecy……I have a spanish style house coming up and I need some pieces that could work with that style that aren’t totally ugly (and a lot of spanish stuff that is newer and affordable is crazy ugly). 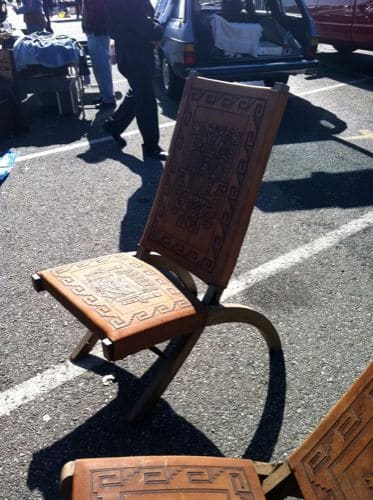 So now, i’m obsessed and totally convinced that they are going to work.  I think it might be a hard sell to the client because in many ways, these are ugly.  (and i realize they are probably peruvian and not spanish and i’m totally ok with it), but its all in the styling, and paired with some modern pieces in a bright airy room, with some amazing plants and beautiful wood tones……it might just work.

yup.  weird and awesome.  I’m taking the spanish inspiration from this house: 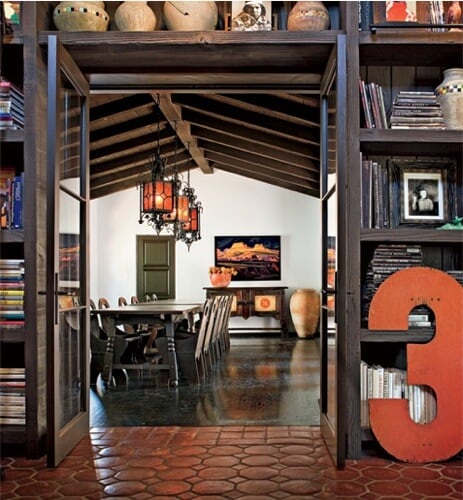 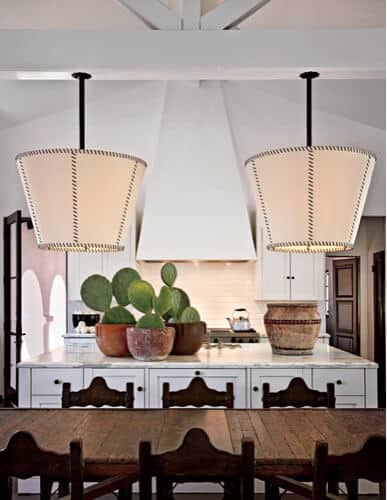 It’s Diane Keatons and while it is a bit too spanish for the house i’m working on, it was a good reminder that old world pieces can still look modern. 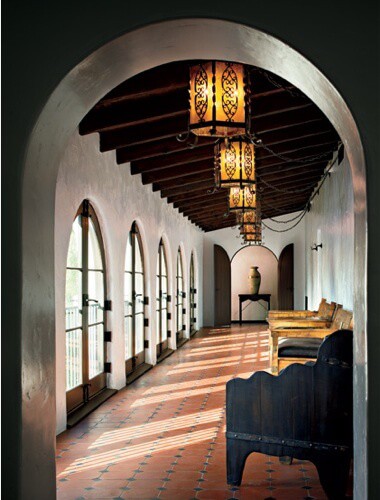 92 Comments
Oldest
Newest Most Voted
Inline Feedbacks
View all comments
Our sites use cookies to improve your experience. Learn more