I’m getting pretty excited for this sunday.  Individual challenge, folks.
I remember getting back to the penthouse after elimination last week and having a total-reality-show-epiphany.   I said to Casey in a whisper, ‘Um, since I’m here, i may as well win this thing.’  The same thing occurred to her,  we both laughed and were like, oh sh**.  its on.  We knew that Michael had his eye on the prize the whole time, but Casey and I just became competitive.  Then Michael came back from elimination and while we were and still all friends, there was definitely a different feeling in the air.

because we are in the
FINAL THREE!!!
Its not that Casey and I  hadn’t wanted to win the whole time, but we were running around like crazy people, glue gunning drapery, staple gunning tables together, dealing with nutty designer personalities that we had to work and live with, and I think we forgot that it was actually possible to win.  Casey isn’t competitive either, so its not that we were trying to not win, but we were just trying to do good work, have fun and if it happened, great.

I started the competition thinking, sure, I could win, but after the first challenge I kinda gave up on that as a possibility because I clearly didn’t work well under the constraints.  I was like, nope, its not for me.  I didn’t think i was cut out for it, and frankly my style is 90% vintage and that wasn’t a production possibility (til this week) so i really didn’t know how to get my style into the spaces.
I had two rules going into Design Star:
1. Don’t do anything that you wouldn’t do for yourself or for a real client.  In other words don’t do something just for the sake of the TV competition, something you would totally regret later and be embarrassed by.
Would i have design the  dining room from the last challenge for me? nope, but for the right client i would use that color palette and paint the ceiling, sure.
Would I do what i’m about to do in the glass house for a client?  We’ll see.  I kinda like it,
but that’s only my opinion.
Those three people up in those chairs with all the power,  might feel differently.
(and I’m very curious what you guys are gonna think, it could be divisive)
Rule #2:  I promised to just be myself. no performing.  and if they don’t like me, that’s ok.   This was much easier to stick to.  much.  in fact it was the easiest thing in the world to do.
But back to why we are there.  The judges like all three of us a lot.

They like Michael because he speaks the design language perfectly, has great taste and he is confident as a leader.

They like Casey because she’s a smart designer and exudes HGTV host, as she is the ‘bombshell’ (cut to me with a Casey voo-doo doll, chanting ‘oh, yes, she will bring in the male viewers, alright’ while i rip her naturally perfect hair out,  one by one)
ahem.

And with me? they keep saying over and over how comfortable i am, just being me, and how refreshing it is.   And they like my style. (and yes, it took hours of scouring Facebook to find 2 pictures that i liked.)
I think they get all of our perspectives at this point:
i’m the unfussy not-traditionally trained kinda bohemian stylist, who likes color and pattern as much as quiet and pretty. (of course i give myself a good description, come now) (pics from my portfolio below) 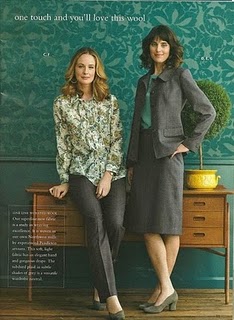 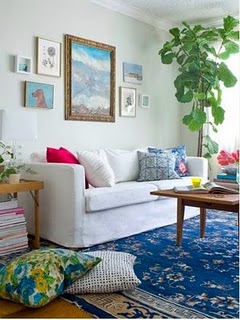 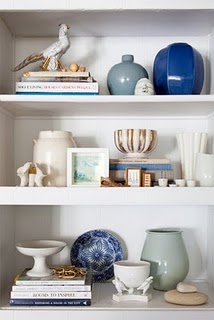 Casey is the traditionally trained designer that weighs function and quality equally with what is beautiful, and she can draw a space plan quicker than i can reach for my tool belt (which takes a while, because i’ve undoubtedly put it somewhere random like the dishwasher.) 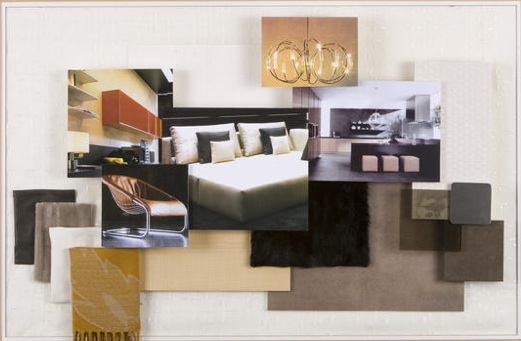 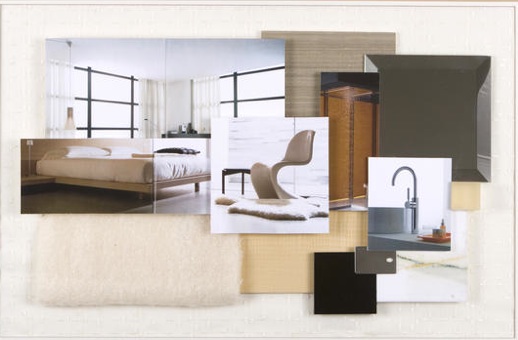 (Casey worked for HBA – a huge hospitality firm for years, so she can’t really ‘claim’ any of the work for her portfolio, that’s why these are just mock-ups.  Check out her company’s website for an insight into what she does, and click on the little heart to go to their amazing online services. www.avenuelosangeles.com)

And Michael is urban yet luxurious and is unbelievably creatively quick and resourceful – his mirror last week was awesome.  truly. (pics from Michael’s portfolio below) 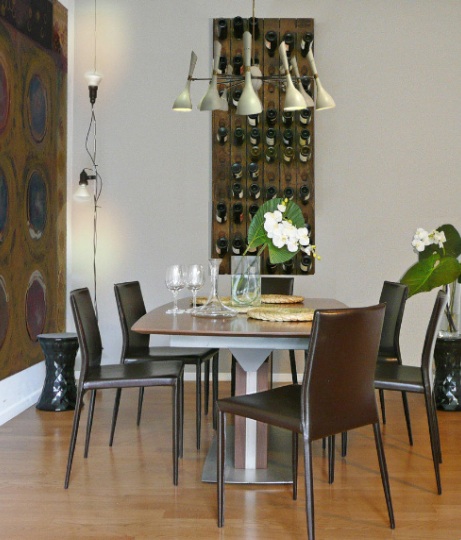 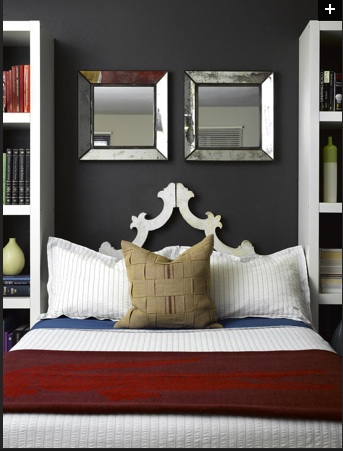 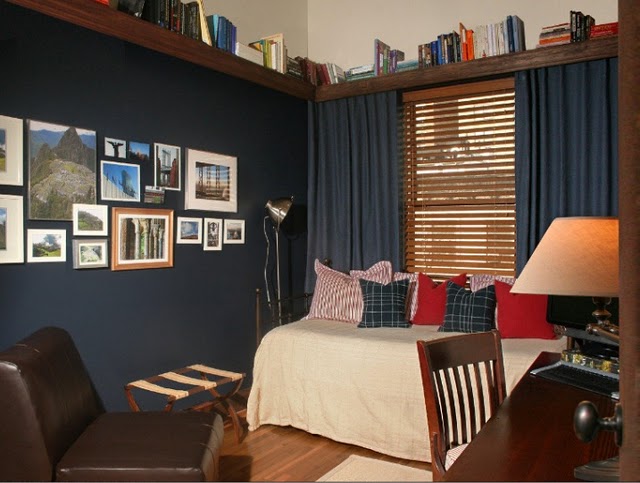 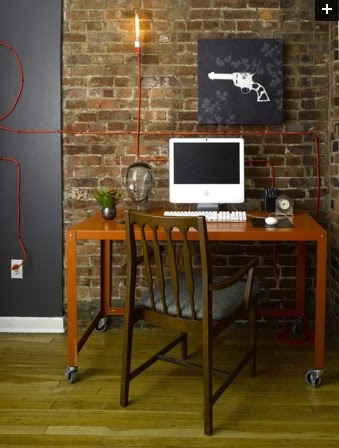 As we went to bed the night before the glass house challenge, we made a toast:
May the best woman win.
clink* 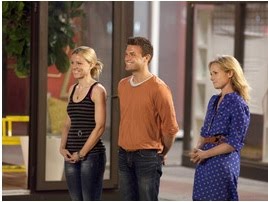 and yes we used this joke a lot the next couple days, and Michael ate it up.
Watch me on sunday.  10pm, HGTV – I know you know, but just in case.
p.s. that picture was 8 pounds ago, i highly recommend the reality show diet.  its 100% guaranteed. and yes, that is my favorite dress.  clearly.  (good will, 6 years ago, %150 polyester, cost $5 and hemmed to fit)