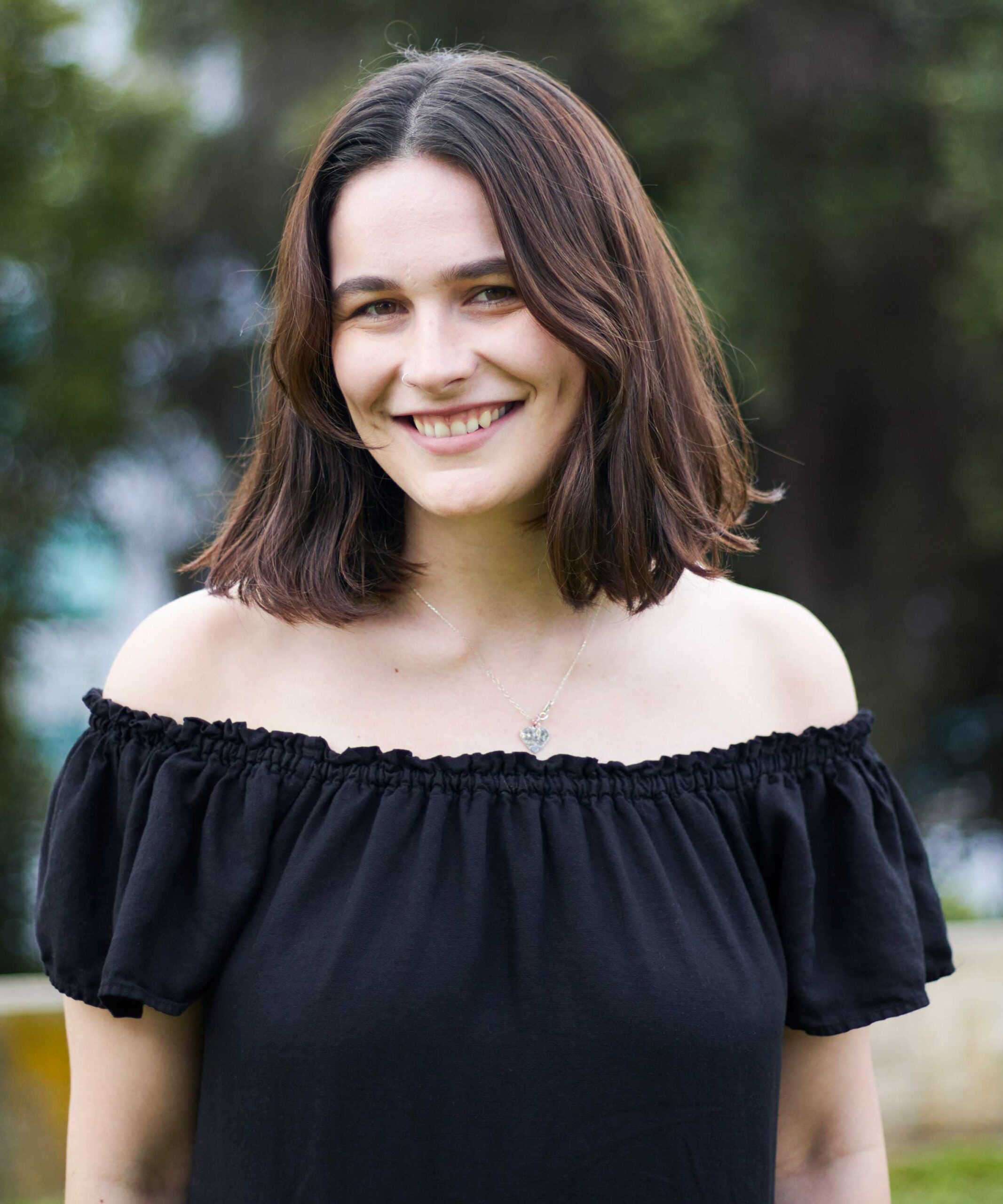 Ryann is the quintessential middle child of a loud Irish Catholic family, so her life role is that of peacemaker and angsty teenager. She is a hopeless romantic and cries when she watches sports because she loves when people’s dreams come true. Her memory before age 7 is basically non existent, but her mom will tell you that she used to eat dirt and wouldn’t let anyone dress her post age 2. San Francisco is her self-proclaimed home. Her proudest moment is perfectly reciting a monologue from The Office for her English class (she secretly thinks she would be a great actor despite severe stage fright). She loves young adult novels and poetry about existentialism. She tells just about everyone she meets that she studied English Literature despite any apparent lack of interest. She thinks about what her dog Gus is doing/thinking at least 50 times a day.

What Makes Me Tick 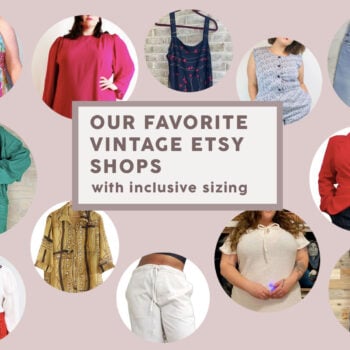 Where To Buy Size-Inclusive Vintage Clothing On Etsy 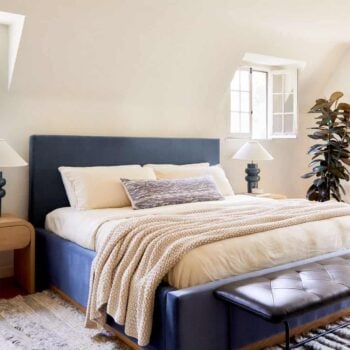 Power Couples: Bed And Nightstand Combos For Every Style (+ How To Pick The Right Size) 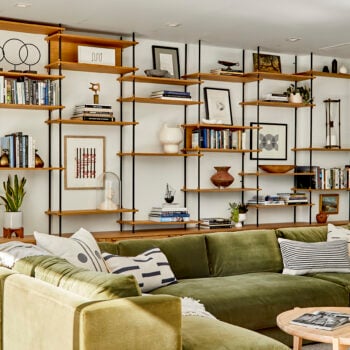 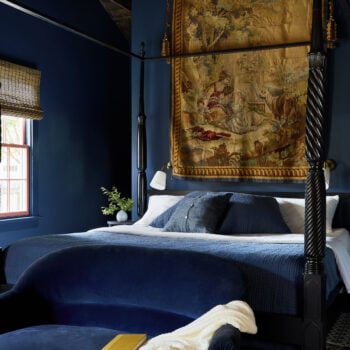 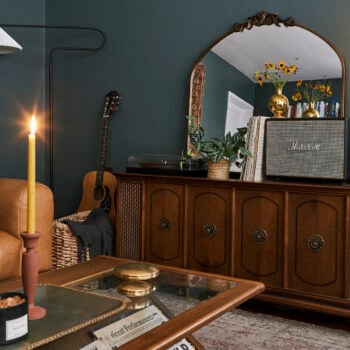 The 4 Small Changes Ryann Wants To Make In Her Living/Dining Room (And She Wants Your Thoughts!) 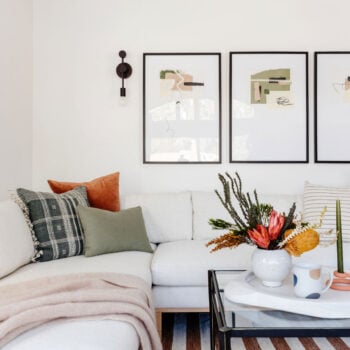 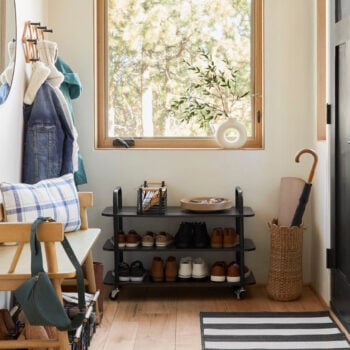 Do You Need A Family Organization Refresh? Here Are Six Small Ways You All Can Feel More Organized 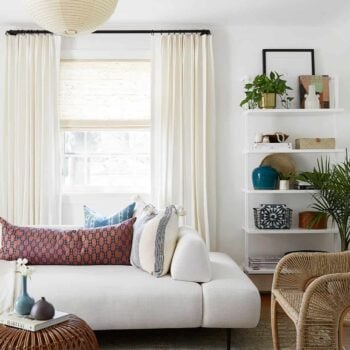 What You Bought Last Month: All The Practical Summer Staples

9
12...10...NEXT
Our sites use cookies to improve your experience. Learn more